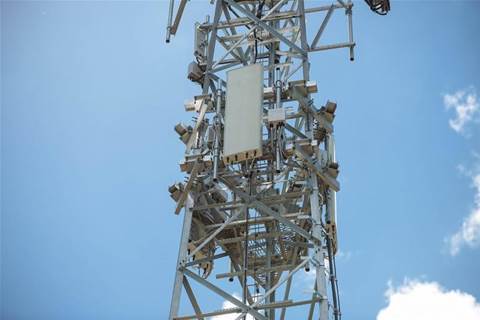 Chief executive of 2degrees, Mark Callander, said the sale will enable further investment by the telco for its 5G rollout in New Zealand.

It follows Vodafone selling its tower network to private equity firms in July this year, and Spark first transferring its passive cell site infrastructure assets to its TowerCo subsidary, and selling 70 per cent of the company to OTPP in October.

TowerCo was renamed to Connexa in November, and the deal to buy 2degrees towers will dilute Spark's share holding from 30 per cent to 17 per cent with OTTP owning 83 per cent of the company, as it will provide the full funding for the acqusition.

The sale comprises 1124 towers, with a further 450 new locations to be built with Connexa over the next ten years, for greater coverage and network density for 5G, according to Callander.

Connexa already operates over 1200 sites in New Zealand and has committed to building a further 670 for Spark.

Macquarie Asset Management and Aware Super owned 2degrees has signed a 20 year agreement with Connexa, with renewal rights, for access to exisiting and new towers.

The telco said it will continue to own the active elements of the network.

The deal is subject to approval by the Overseas Investment Office.

Got a news tip for our journalists? Share it with us anonymously here.
© CRN New Zealand
Tags:
2degrees4g5gconnexamobileontario teachers pension planservice providerssparktelcovodafone
By Juha Saarinen
Dec 15 2022
9:25AM