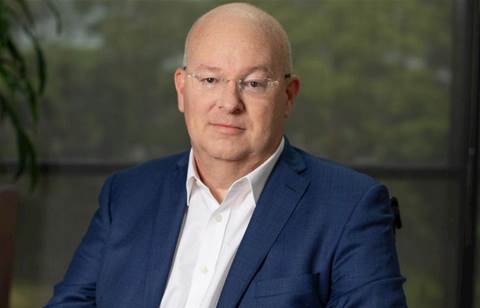 Acer’s long-time Oceanic managing director Darren Simmons has left the company after more than 20 years with the vendor.

The vendor has also named general manager of product management and supply chain Gaba Cheng as his replacement.

Acer confirmed Simmons' departure to CRN and said Cheng is currently working through a transition and handover with Simmons to move into the role and will officially lead the region effective from April 19.

“We are delighted to announce Gaba Cheng as the new managing director Oceanic region. Over the past 15 years, he has held various senior roles within the Acer Oceanic team, with increasing scale and complexity," Acer president of pan Asia-Pacific regional operations Andrew Hou said.

"He has worked closely with Darren during this time to successfully launch a number of innovative products to the local market.

“Over the last few years, under Darren’s leadership, the Acer Oceanic region has seen consistent top line growth, profit growth and market share growth across commercial, consumer and gaming. These are tremendous achievements and we thank Darren for his contribution to the success of the business and wish him the best of luck in his next endeavour.”

Simmons has been with the PC vendor for most of his career, starting in 1995 as national retail sales manager, which he held until 1998.

He briefly worked at Hewlett Packard from 1998 to 2000 as corporate account representative, before returning to Acer in late 2000.

Simmons was Oceanic sales director after he returned to Acer, overseeing sales for Australia and New Zealand at the time. He held the role until 2014 before stepping up as managing director after the departure of Charles Chung at the time.

Acer Australia had been undergoing restructuring activities several months before Simmons was named managing director, which included business realignments and changes to the internal teams “to adapt to the changing market” and “promote further growth with a strong focus on the channel”.

The restructuring activities for the local business included a drop in local headcount from 253 to 120 between 2012 and 2013, as well as a $47 million loss. 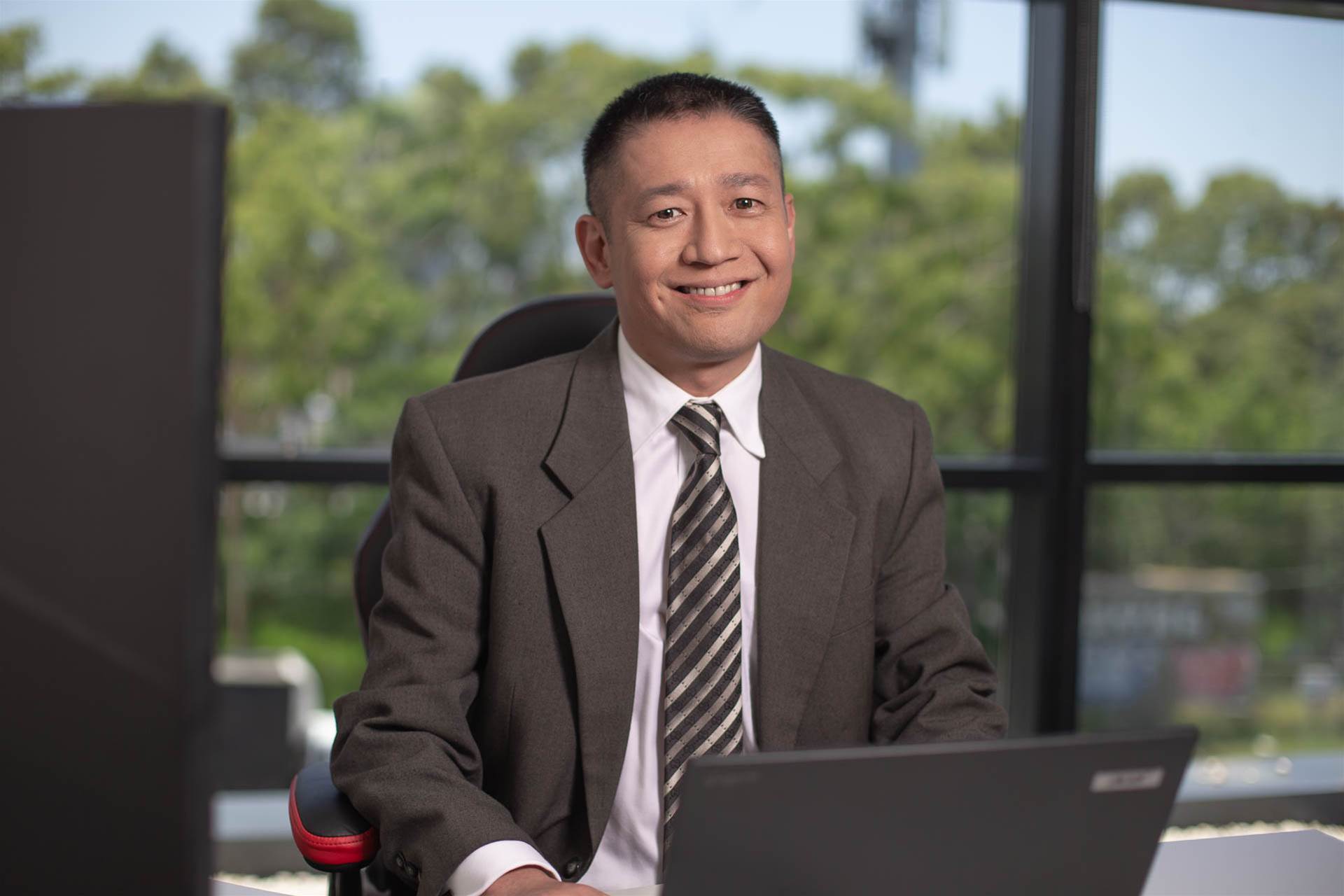 Like Simmons, Cheng has been a long-time employee at Acer's Oceanic region, first joining the vendor in 2007 as its national product manager. He later moved up to lead its consumer client products group in 2012, and later as general manager in 2014.

In his most recent role, Cheng led the go-to-market product strategy for Acer’s consumer, gaming and commercial product lines for the region.

Speaking on his appointment, Cheng said, “On behalf of myself and the Acer team here in Australia and New Zealand, I would like to thank Darren for the significant impact he has made in the region during his tenure as managing director.

"I look forward to working with the team to build on the platform that Darren and the entire team have put in place over the past eight years.”

Acer is currently the fifth largest PC vendor globally according to 2021 shipment numbers from Gartner, IDC and Canalys. The company shipped between 24 million units to 27 million units during 2021, representing 7 percent market share behind Lenovo, HP, Dell and Apple.

Got a news tip for our journalists? Share it with us anonymously here.
Copyright © CRN Australia. All rights reserved.
Tags:
acerbusinesscanalyscharles chungdarren simmonsgartneridcpc
By Nico Arboleda
Apr 5 2022
8:00AM