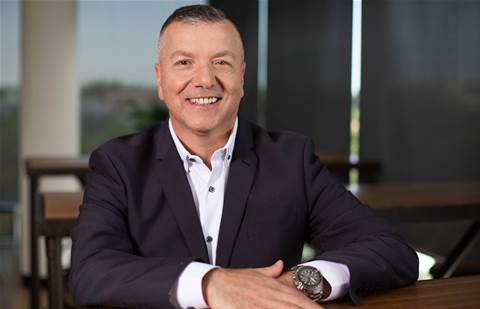 Acer Australia’s general manager of channels and marketing Greg Mikaelian has departed the vendor after four years in the role.

The PC manufacturer confirmed Mikaelian’s departure, revealing it came amidst a company reorganisation.

“We would like to thank Greg for his contribution to Acer and wish him success in his future endeavours,” an Acer spokesperson told CRN.

“In line with the current changing environment, we are reviewing our organisational structure and business direction to identify areas where we can improve efficiencies and streamline operations.

The Oceanic region’s local performance remains strong, and our local team continues to deliver innovation solutions and technologies to our customers.”

General manager of product management and supply chain Gaba Cheng has been named as Simmons replacement.

Mikaelian had been working at Acer Australia since 1997, starting out as state manager for New South Wales and South Australia, gradually moving up to the general manager for channel sales role, before he left in 2010.

He also worked at print vendor OKI Data’s ANZ business as Oceanic region sales manager from 2011 to 2018, before returning to Acer in 2018 as general manager of channels and marketing.

Acer is currently the fifth largest PC vendor globally according to 2021 shipment numbers from Gartner, IDC and Canalys.

The company shipped between 24 million units to 27 million units during 2021, representing 7 percent market share behind Lenovo, HP, Dell and Apple.

Got a news tip for our journalists? Share it with us anonymously here.
Copyright © CRN Australia. All rights reserved.
Tags:
acerbusinessdarren simmonsgreg mikaelian
By Nico Arboleda
May 25 2022
10:37AM