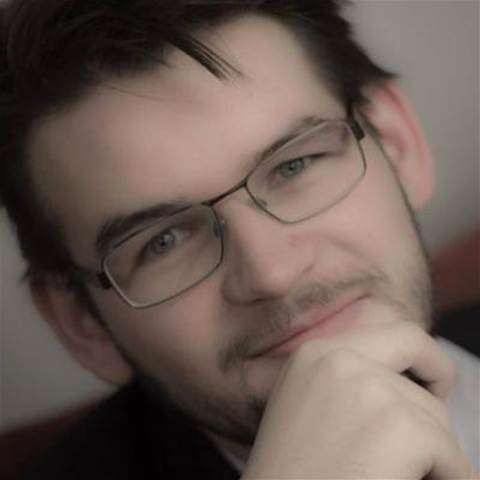 Wellington socially-driven technology group Ackama announced that it has acquired Common Code in Melbourne, for $2.7 million in a cas and shares deal.

The deal represents a multiplier of three to four times Common Code's earnings before tax, and the Australia company will continue to operate under its existing brand with no changes to staffing and management teams at either firm.

Ackama said the merger with Common Code will up its revenue to $12 million, with roughly three-quarters of that coming from service exports.

Founded in 2010 in Wellington by Breccan McLeod Lundy who is the company's chief executive, Ackama started life as Rabid Technologies for independent contracting and web development.

McLeod Lundy explained to CRN NZ that Ackama got its name from a plant that's native to both New Zealand and Australia.

"We were really looking for something that we could tie the digital ecosystem idea to that was a relatively open space for us to play brand wise - in comparison to Rabid bringing way too much flavour to the brand."

“We have a huge respect for Common Code’s track record, and we are really enthusiastic to start a new chapter of our story with such a like-minded team," said McLeod Lundy

“The merger means a step up in capability across product management, UX and development practices and means we can offer our clients more at the top end of tech development and bring best practices to every facet of what we do, while staying agile, relevant and value-focused,” he added.

McLeod Lundy was joined by Josh Forde from the Enspiral network as the director,It aims to use technology for social good initiatives.

Prior to this week's acquisition, Ackama bought Squareweave in Melbourne in 2018, along with Plot Media and Prefer, an artificial intelligence chatbot development company.

Common Code was also founded the same year, in Melbourne by Daryl Anthony and now has 25 staff with a 45 per cent representation of women in tech and leadership roles, and a non-existent gender pay gap.

Ackama has been accepted into the Australian and New Zealand governments' procurement panels.

With Common Code, Ackama counts organisations such as The Good Sports programme, the National Youth Mental Health Foundation, the Victoria State Library and Public Sectory Commision, and others as customers.

Got a news tip for our journalists? Share it with us anonymously here.
© CRN New Zealand
Tags:
ackamabusinesscommon codesoftware
By Juha Saarinen
Nov 18 2022
12:41PM