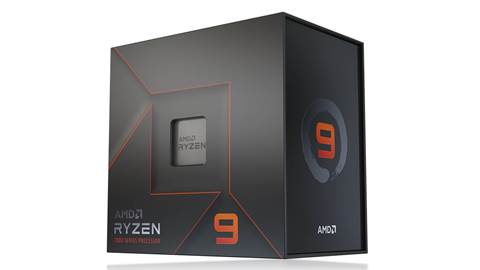 AMD has introduced the Ryzen 7000 Series desktop processors that the company said will deliver up to 15 per cent faster gaming performance than the competition.

Fueled by the company’s new Zen 4 CPU microarchitecture, Ryzen 7000 with up to 16 cores and 32 threads ushers in the next era of high performance for gamers, enthusiasts, and content creators, the company said.

[RELATED STORY: PARTNERS ON AMD’S RYZEN 7000: ‘INTEL AND NVIDIA BETTER BE ON THEIR TOES’ ]

Systems integrators in the United States say the new CPU is on par with Intel’s Alder Lake, the 12th generation of Intel Core processors.

Got a news tip for our journalists? Share it with us anonymously here.
Copyright © 2018 The Channel Company, LLC. All rights reserved.
Tags:
7000amdintelprocessorsryzensemiconductorstech
By Thomas Grillo
Staff Writers
Aug 31 2022
9:57AM