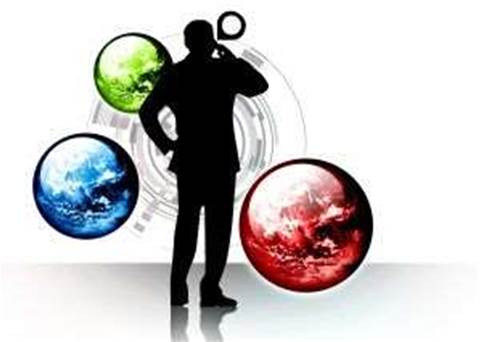 Analyst firm IDC has released new research that shows the New Zealand telco market grew at a marginal rate of just 0.4 per cent in the year to June 2022.

The flat growth in the telco market can be attributed to the impact of COVID-19 pandemic, IDC's 2022 Telecommunications Market Analysis and Forecast Report: Worth its Weight in Glass notes.

While the telco market saw strong performance in consumer broadband and pay-monthly mobile, this was offset by phone handset revenues underperforming, IDC said.

Digital innovation and on-net strategies are what telcos focus on, the analyst firm said.

"While geopolitical pressures, inflation, and supply chain disruptions are causing some headwinds, the telcos are recognising the need to execute on digital-first strategies, to grow digital product and service revenue," IDC's associate research director for Australia and New Zealand said.

Recovery is underway, and IDC forecasts the New Zealand telecommunications market to slowly expand from now to 2026, at a 3.2 per cent compound annual growth rate.

Telcos are realigning brands and consolidating, such as the 2degrees and Vocus merger, and Vodafone changing its name to One NZ, moves that IDC says will help the providers to reposition themselves next year.

IDC also believes that low earth orbit satellite broadband service such as SpaceX Starlink will be a key technological development.

This especially in regions where endusers are served by slower GEO satellites, poorly performing copper, or fixed wireless services.

"LEO satellite broadband has the potential to narrow the digital divide in New Zealand by offering a new choice for these customers, allowing the same level of online presence as their well-connected urban cousins, enabling them to work, learn and entertain from home," Wijil Gedera, senior market analyst at IDC Australia and New Zealand.

IDC's position on rural broadband coincides with telecommunications infrastructure builder Chorus releasing an NZIER report it commissioned, which points to billions of dollars of benefits for rural households and benefits being achievable through "digital parity" broadband.

Got a news tip for our journalists? Share it with us anonymously here.
© CRN New Zealand
Tags:
2degreescovid19leoservice providerssparkstarlinktelcostelecommunicationsvocusvodafone
By Juha Saarinen
Nov 16 2022
10:05PM