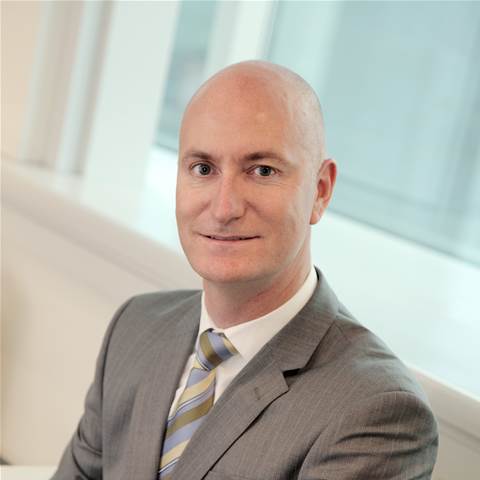 Prior to returning to take the ANZ helm at Intel, McLean was the enterprise director of Nearmap, a geospatial content-as-a-service provider.

He will report to Alexis Crowell Helzer who runs Intel's sales and marketing from Singapore, with New Zealand and Australia being part of the Asia territory.

Crowell Helzer was appointed as Intel's vice president of sales and marketing in April this year, and has spent almost 18 years with the chip maker.

In his new role, McLean will focus on positioning Intel as the leading solutions provider in Australia and New Zealand, for both businesses and consumers in the two countries.

McLean is an Intel ANZ veteran, having started with the chip giant in 1997 in sales roles, spending 18 years overall with the company.

He rose through the ranks and was promoted to the sales director role in 2013, and remained with Intel until July 2016.

After Intel, McLean has held down positions with HP where he was the enterprise business director, and Clearpath.

Got a news tip for our journalists? Share it with us anonymously here.
© CRN New Zealand
Tags:
andrew mcleanbusinesschannelclearpathhpintelm
By Juha Saarinen
Jul 6 2022
11:12AM