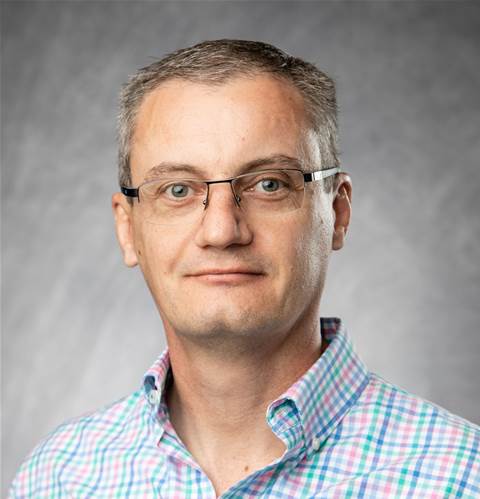 Smith will manage long-standing IT training provider Auldhouse which was rebranded as Lumify Work NZ.

Auldhouse was acquired by Lumify Group in 2021 for just over $17 million, and has three campuses in New Zealand.

He has worked for the Skills Consulting Group in Auckland as general manager for the SoftEd agile training and consulting division, the Shift business unit, and the products and technology development team.

Smith has also worked at Expert360 (formerly LPS) and as an independent consultant.

Got a news tip for our journalists? Share it with us anonymously here.
© CRN New Zealand
Tags:
auldhousebusinessddlseducationlumify grouptraining
By Juha Saarinen
Jan 24 2023
11:28AM