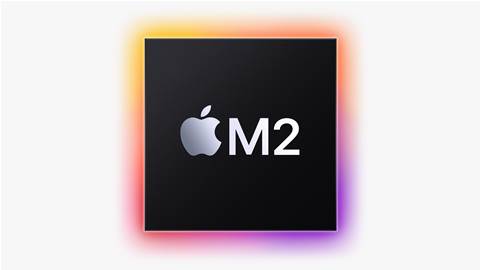 That the Cupertino-based tech icon would announce a flagship MacBook offering was unexpected.

Apple has added a new active cooling system Apple to ensure the M2 MacBook Pro doesn't throttle down due to heat, and maintains performance..

A 13-inch MacBook Air, also with the M2 chip will be released next month with a starting price of NZ$2,149 including GST. 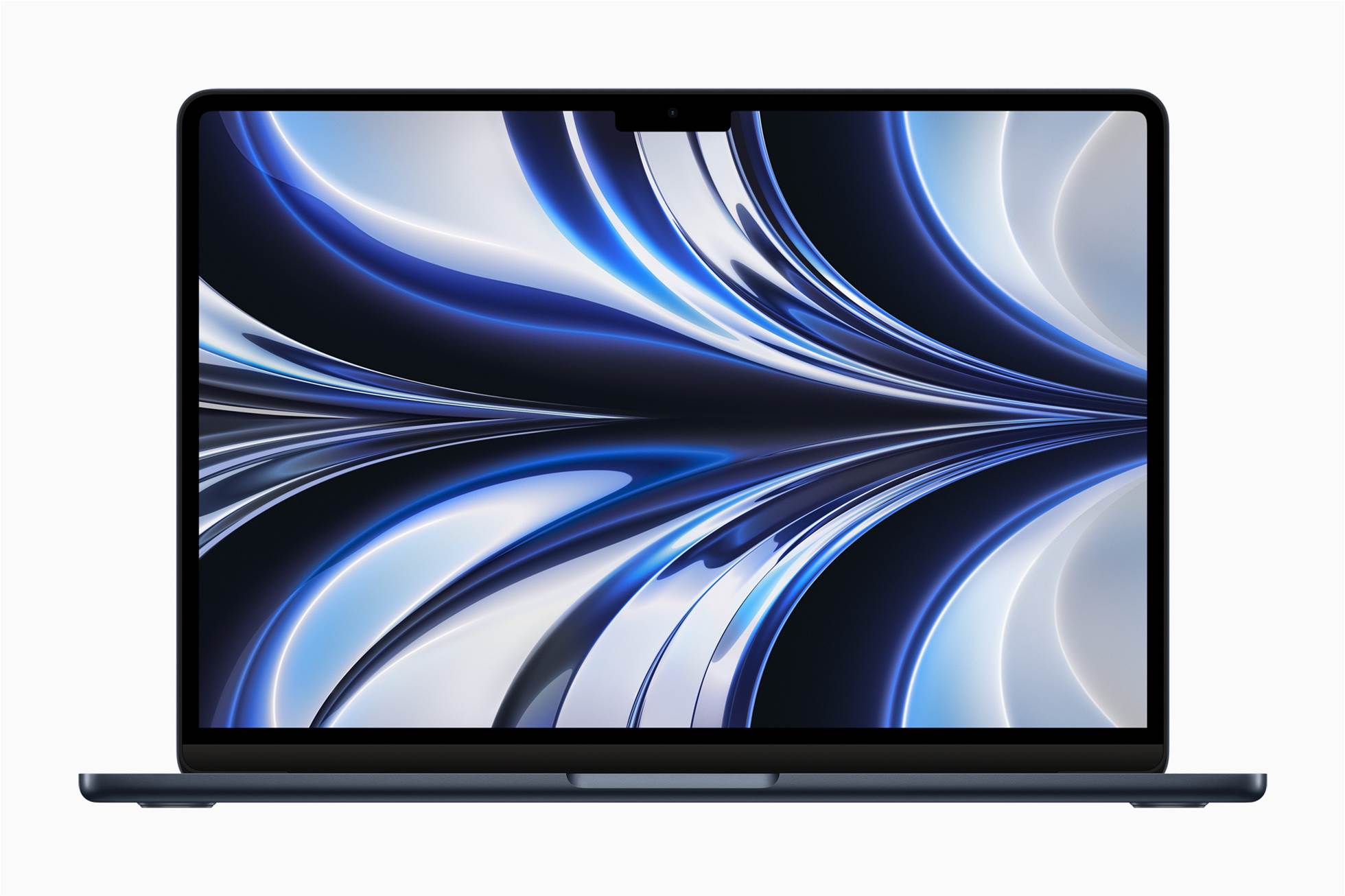 The M2 MacBook Air will come in four colors: space grey, starlight, midnight, and silver with an aluminium uni-body chassis.

Apple touted the slimness of the new 13.6-inch MacBook Air, saying it takes up a quarter less volume than its predecessor while weighing just 1.24 kilo, sporting MagSafe charging, two Thunderbolt ports, and a 3.5 millmetre audio jack.

The new Air will is said to have 18-hour battery life and can be configured with up to 24 gigabytes of fast memory.

Apple's new M2 chip has 25 per cent more transistors and 50 per cent more of unified memory bandwidth than the M1 predecessor, at 100 gigabytes per second.

The Messages app has received an overhaul, allowing users to edit iMessages, recall messages sent by mistake and snooze texts so users can handle them later.

The company says these changes will change the way nearly one billion people send texts.

“Hundreds of millions of people rely on Messages every single day,” Federighi said. 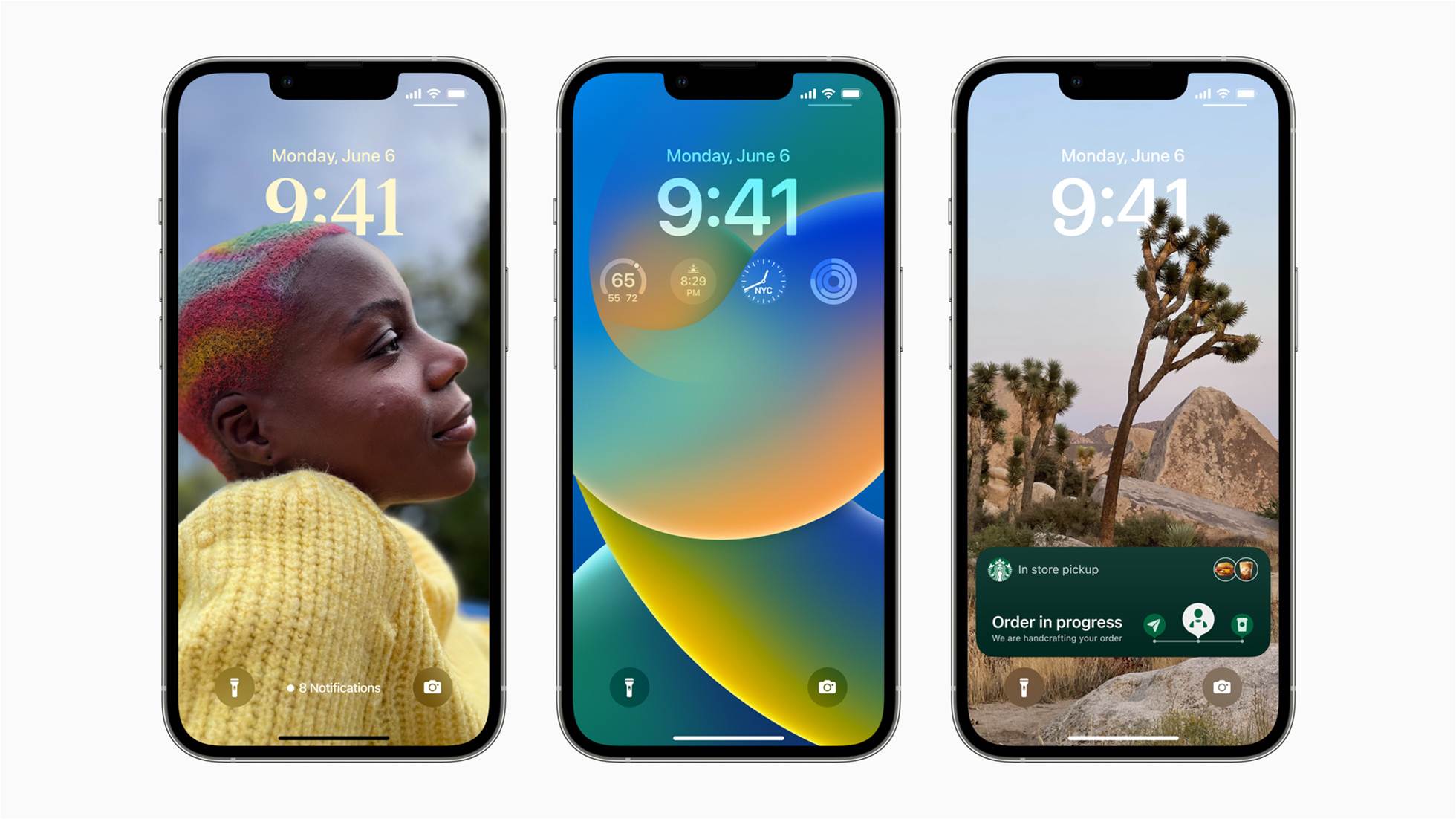 A Safety Check centre allowing users to revoke location access to others. which Apple says will help victims of domestic violence has been added along with better organised smart home controls.

Apple has also updated its Carplay infotainment system for vehicles, allowing drivers to control the air conditioning, radio and more,

The new Carplay will be integrated by several carmakers next year;

The company will include new watch faces, including an astronomy face and the lunar calendar for watchOS 9.

The company said there are no fees to use the service, which will initially be available in the United States only.

Apple Pay also gets merchant tokens to securely retain customer information, and the ability to pay several vendors with a single transaction.

Got a news tip for our journalists? Share it with us anonymously here.
Copyright © 2018 The Channel Company, LLC. All rights reserved.
Tags:
applebusinessm2macbooksilicon
By Shane Snider
Staff Writers
Jun 7 2022
9:06AM