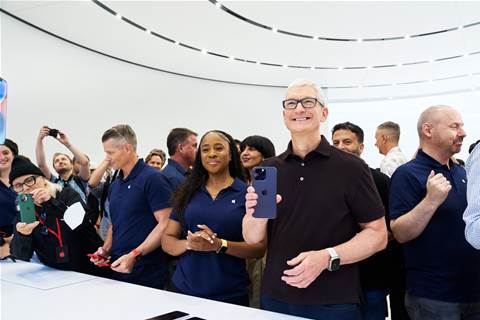 As predicted, Apple introduced a range of new iPhone 14 models starting at $1599 including GST, with Super Retina XDR OLED displays in sizes from 6.1 inches diagonally, to 6.7 inches, at its Far Out event.

For the United States, the iPhone 14 models will drop the physical subscriber identity modume (SIM) card, in favour of built in, virtual eSIMs.

This will not be the case for New Zealand, which will receive phones with physical nano SIMs, that can be used alongside eSIMs.

The iPhone 14 is on pre-order from September 10, with general availability on September 16 and comes in five colours, with the top model having 512 gigabytes of storage at $2199 including GST.

Both the iPhone 14 and 14 Plus will use the prior-generation A15 Bionic system on a chip, with 6 core processor, 5 core graphics, and 16 core neural engine.

Apple refreshed the Pro iPhones as well, adding 120 Hz fast refresh displays in 6.1 and 6.7 inch sizes, a new A16 Bionic SoC, up to 1 terabyte storage and a high resolution camera system.

This is supported by a telephoto camera with 77 mm for three-times zoom, and f/2.8 aperture.

A 12 MP ultra-wide camera with 120 degrees field of view, and 13 mm focal length and f/2.2 aperature is also included, with all shooters getting several new computational photography features.

Apple stuck to a maximum 4K resolution at 60 frames per second for the camera system, eschewing 8K like many flagship Android devices come with. 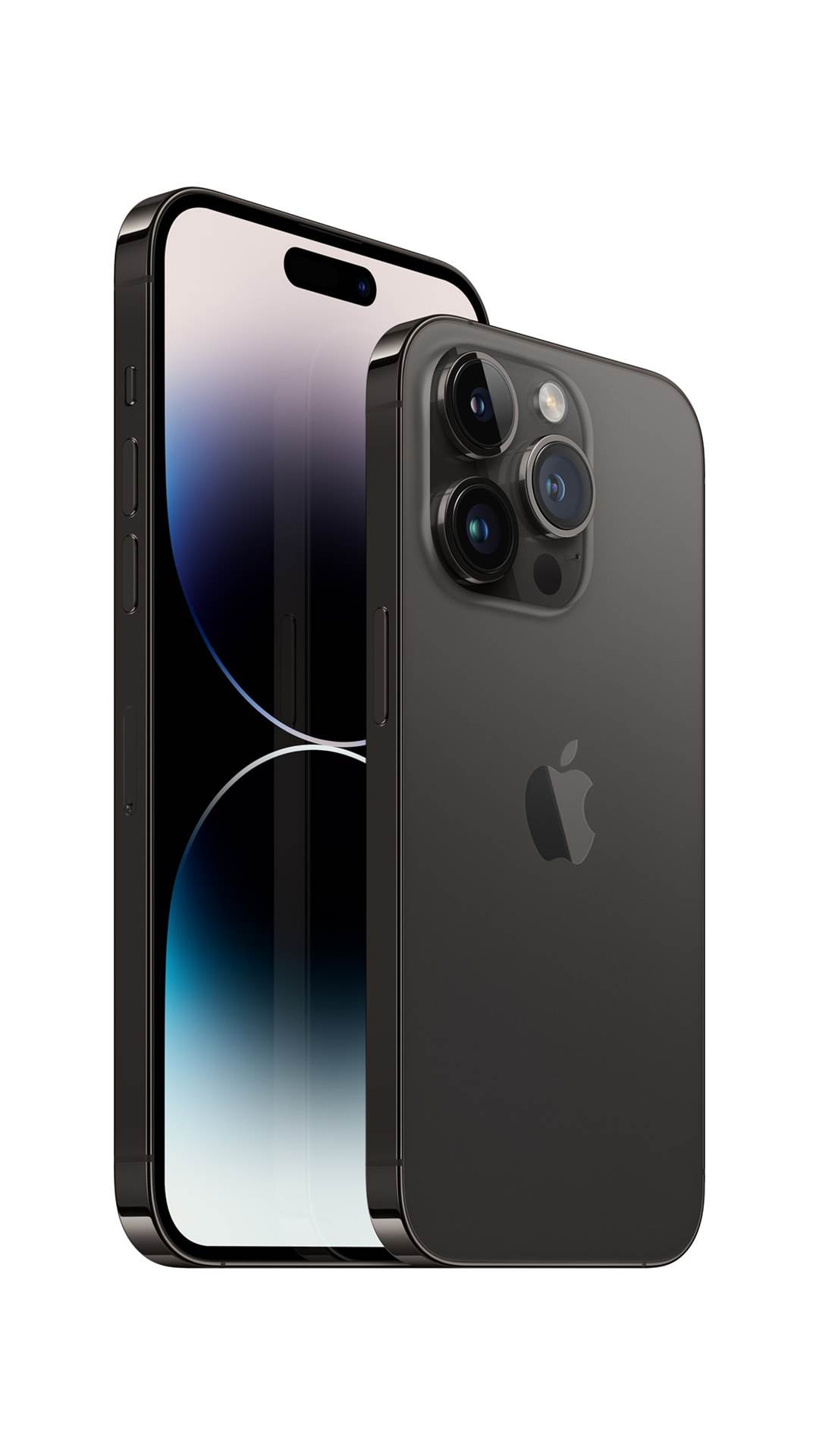 For the North American market, the new iPhones are capable of sending a call for help via satellite during an emergency,

They also come with crash-detection ability.

Apple said it put together a system that will work with emergency responders during emergencies in remote areas.

It also said that in some situations, users will be able to use its FindMy app to share their location via satellite when they have no other connectivity.

Globalstar said in a filing that it will be the satellite operator for Apple's emergency SOS service.

The Cupertino-based company also showed a trio of new Apple Watches, including a new Watch Ultra model aimed at extreme sports and diving. 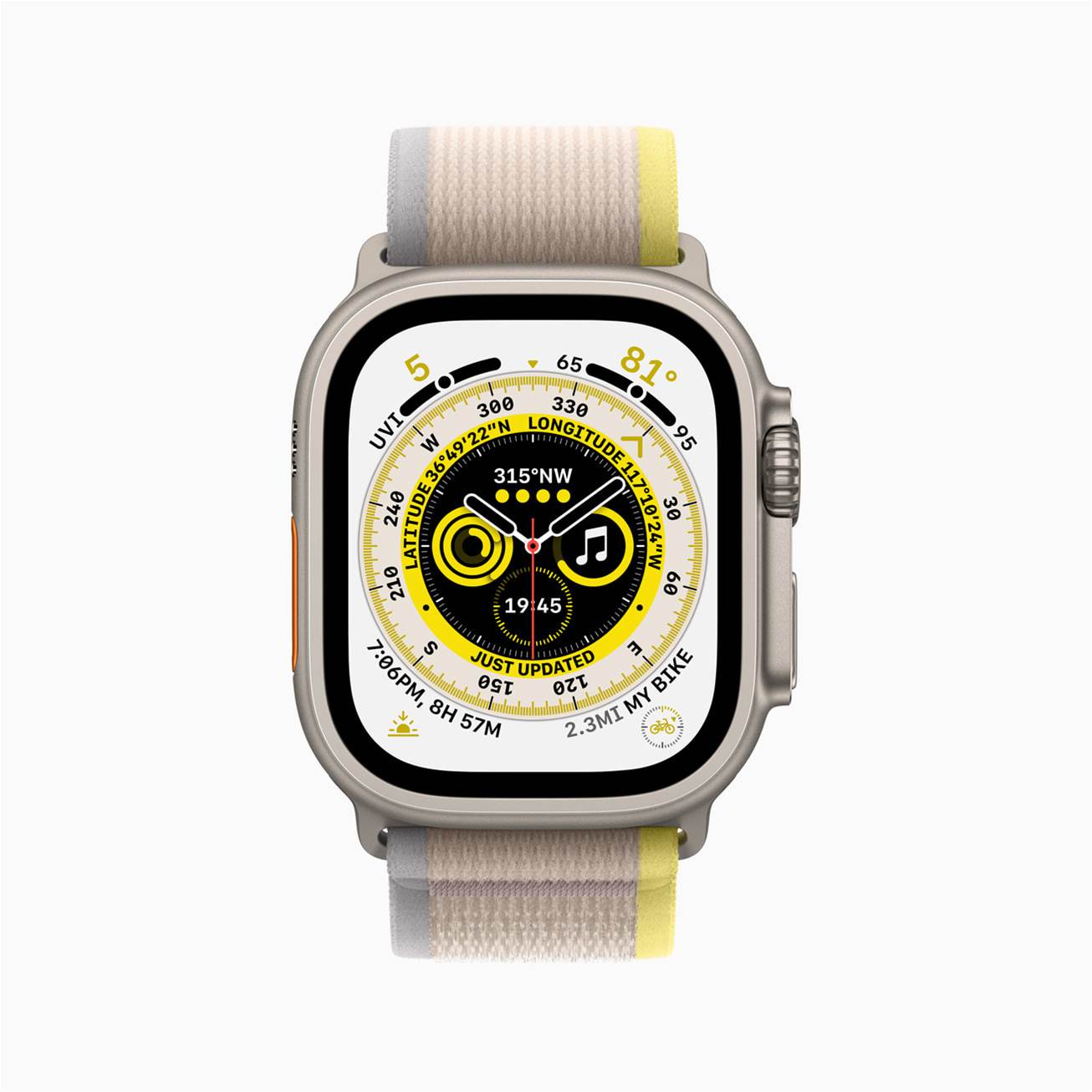 The Ultra has a bigger battery with up to 36 hours endurance which can be extended to 60 hours with a low-power mode, to last through events like triathlons and better waterproofing and temperature resistance to operate in outdoor environments, as well as better GPS tracking for sports.

The new Watches include an upgraded budget model called the SE and a Series 8 Watch with crash detection.

Watch Series 8 has 18 hours of battery life, extendable with low-power mode to up to 36 hours.

Apple said the new Series 8 watch has a temperature sensor that will work in conjunction with its previously released cycle tracking app to retroactively detect ovulation.

The company emphasised the privacy approach of its cycle tracking.

Privacy and reproductive health data has become a focus for tech companies in the wake of a US Supreme Court decision that ended a constitutional right to abortion in the United States.

Starting at $479 including GST, Apple will have availability of the refreshed AirPods Pro 2nd generation, which are powered by the new H2 chip, with improved audio and longer battery life.

Active noise cancellation with transparency mode have been improved, along with spatial audio that can be personalised for an immersive music experience.

The new AirPods Pro can be charged with an Apple Watch, MagSafe, Qi and Lightning cable chargers.