Arm sues Qualcomm and Nuvia for breach of license and trademark 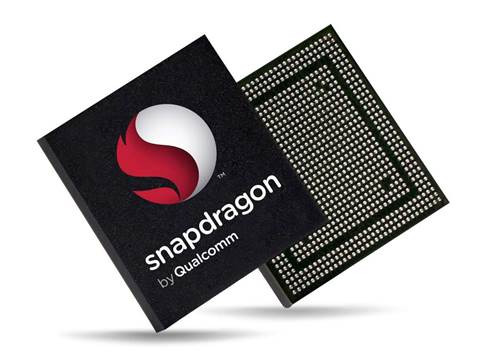 It is seeking an injunction that would require Qualcomm to destroy the designs developed under Nuvia’s license agreements with Arm.

The chip design firm said these could not be transferred to Qualcomm without Arm approval.

The lawsuit represents a major break between Qualcomm and Arm, one of its most important technology partners that Qualcomm relied on for years after Qualcomm stopped work on designing its own custom computing cores.

But the two companies have been at odds for years, with some inside Qualcomm complaining privately that Arm’s slackening pace of innovation is causing Qualcomm’s chips to fall behind Apple’s processors in performance.

Qualcomm bought Nuvia - a firm founded by former Apple chip architects - to reboot its efforts to make custom computing cores that would be different from standard Arm designs used by rivals such as Taiwan chip designer MediaTek..

It said at the time it planned to use the new technology for its smartphone, laptop and automotive processors.

The deal marked a big push by Qualcomm to reestablish a leading position in chip performance after several years of high-profile patent licensing litigation with rival Apple and regulatory authorities.

Apple did not sue Nuvia itself, nor did it allege any intellectual property theft.

The deal was seen as a way for Qualcomm to lessen its reliance on Arm.

Most of Qualcomm's chips have used computing cores licensed directly from Arm, while Nuvia's cores use Arm's underlying architecture but are custom designs.

For Qualcomm, using more custom core designs - a move that Apple has also made - could lower some licensing costs to Arm in the short term and make it easier to move to a rival architecture in the longer term.

Qualcomm did not immediately respond to a request for comment.