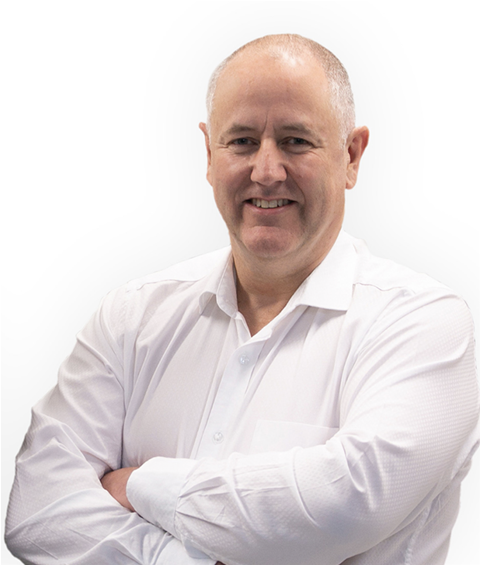 Manufacturers of next-generation optical transceivers are looking to produce co-packaged optical devices with an extremely high number of parallel channels, in order to transmit data at speeds of up to 52 terabits/s. 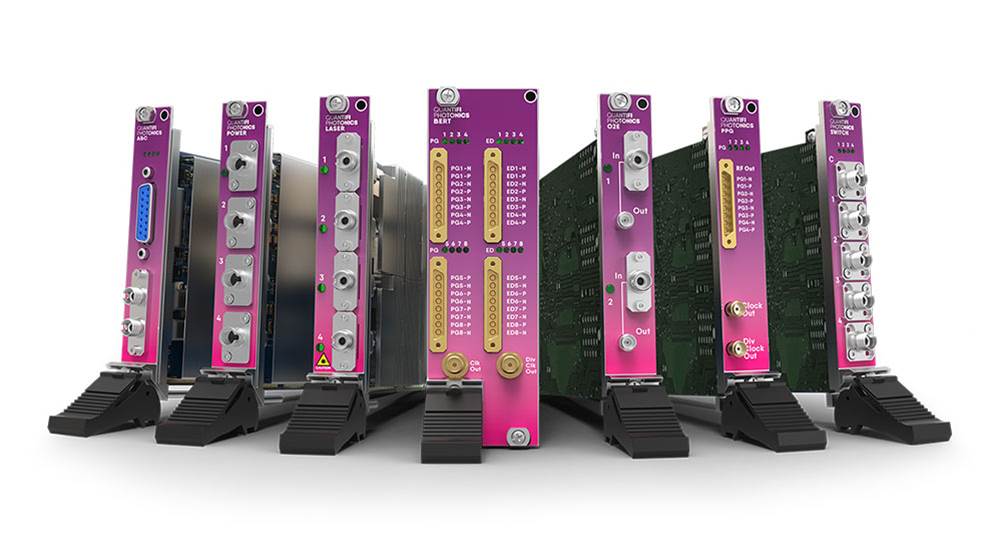 Stevens said the investment will help Quantifi Photonics carry out its strategy to seize the high value test instruments market.

Such instruments are required to support a rapidly growning transceivers market which Stevens said is projected to exceed US$14 billion by 2026.

It plans to grow its research and development and manufacturing teams, and to add customer support capability in Europe and America.

Intel Capital's managing director Sean Doyle said silicon photonics is a key technique in the future of the semiconductor andn telecommunications industries, due to increasing bandwith demand for data centre and 5G/6G applications.

Got a news tip for our journalists? Share it with us anonymously here.
© CRN New Zealand
Tags:
800gintelk1w1networkingnuance connected capitalnz growth capitalpacific channelphotonicspunakaiki fundquantifisimplicitytechtelecommunicationsuniservices
By Juha Saarinen
Jul 22 2022
10:57AM