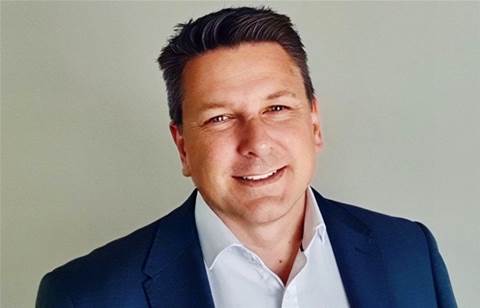 Avaya’s long-time channel strategy and partnerships director for Australia and New Zealand Steve Williams is set to depart the company.

Williams will depart the unified communications vendor after close to five years as local channel chief and eight years with the company. Avaya will be handing over responsibility for the ANZ channel to Asia-Pacific channel director Miles Davis.

“Steve Williams is leaving Avaya to pursue another opportunity. Steve joined Avaya in 2014, and has been an effective leader of our local partner business. We wish him the best in his future plans,” an Avaya spokesperson told CRN.

As channel chief, Williams was in charge of Avaya’s local partners to help deliver customisable solutions to joint clients.

Williams’ exit follows the departure of another Avaya sales leader, Mitchell Walkaden, in January 2022, who has since accepted a position at voice networking and media processing vendor AudioCodes. Walkaden was at Avaya for close to seven years, most recently working as ANZ sales director for public cloud from 2020 to December last year.

Williams joined Avaya in 2014 as a mid-market channel manager, before moving up to lead the vendor’s wider ANZ channel in 2017. His appointment at the time lined up with Walkaden's own promotion as director of midmarket sales and distribution. Williams was also channel chief amidst Avaya's Chapter 11 bankruptcy that ran throughout 2017.

Got a news tip for our journalists? Share it with us anonymously here.
Copyright © CRN Australia. All rights reserved.
Tags:
avayabusinessmiles davissteve williams
By Nico Arboleda
Feb 16 2022
11:19AM