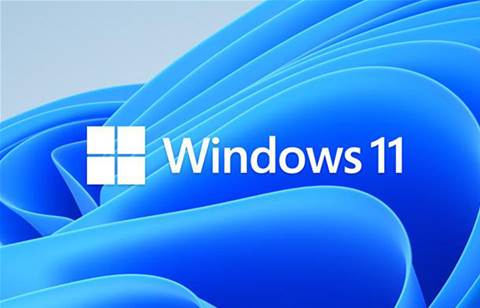 Marcus Jadotte, vice president of government affairs and policy at Google Cloud, said on Twitter that Microsoft’s changes continue to lock customers into its cloud.

The promise of the cloud is flexible, elastic computing without contractual lock-ins. Customers should be able to move freely across platforms and choose the technology that works best for them, rather than what works best for Microsoft.

Jadotte continued: “At Google Cloud, we believe that openness matters, and we continue to gain customers’ trust by promoting the security, cost, and benefits of using multiple cloud providers.

We urge all cloud providers to avoid locking in their customers and compete on the merits of their technologies,” Jadotte said.

A spokesperson for AWS told CRN the changes even more restrictive for competition.

As part of the changes, in October, Microsoft will remove the ability to outsource Services Provider Licensing agreements on data centers from Microsoft itself and cloud rivals Google, Alibaba and AWS.

“After admitting to anticompetitive software licensing in May, Microsoft is now doubling-down on the same harmful practices by implementing even more restrictions in an unfair attempt to limit the competition it faces – rather than listening to its customers and restoring fair software licensing in the cloud for everyone,” the AWS said.

Microsoft said that its goal with the changes is to make outsourced infrastructure hosting easier after the tech giant’s software licensing policies stirred controversy in Europe earlier this year.

The changes include a new partner program for “hosters,” eliminating the need for another license to virtualise Windows 10 and 11 on customer servers and outsourcers’ servers, removing the ability to outsource certain licenses on major cloud vendors’ data centers and a new Windows Server virtual core licensing, according to Microsoft.

Got a news tip for our journalists? Share it with us anonymously here.
Copyright © 2018 The Channel Company, LLC. All rights reserved.
Tags:
amazonawsazurebusinesscloudgooglemicrosoft
By Wade Tyler Millward
Sep 1 2022
12:47PM