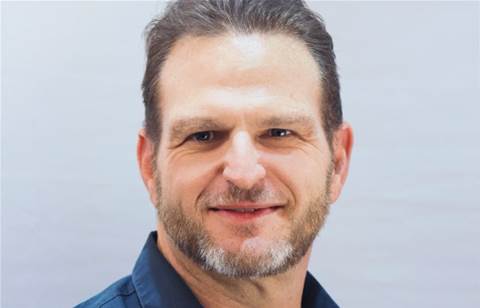 An AWS spokesperson confirmed the appointment to CRN after Grauman revealed the news on LinkedIn. The spokesperson said the role is a new position for the vendor.

Promoted from its New Zealand business, where he was ISV principal partner manager, Grauman will work with the cloud leader’s strategic vendor partners across the region. He will also continue working out of New Zealand.

“It’s always day one here at AWS and today is another personal day one,” Grauman’s post read.

“I’m happy to share that I’m starting a new position as Head of Strategic Alliances, APAC at Amazon Web Services! Don’t stress NZ, I still got ya!!”

Grauman worked at the distributor from 2012 to 2019, starting as national manager for innovation and services, before moving up to APAC vice president for cloud and services in 2014, and later vice president of cloud strategy in 2017.

Prior to Westcon, Grauman worked as an IT professional, psychologist and event manager, including roles as director of the Auckland Centre for Cognitive Behaviour from 2012 to 2016, head of strategy at IT services firm Gen-i from 2007 to 2012, director of event management firm MMA Entertainment from 2007 to 2009, manager at Axon Computer Systems (now part of HCL Technologies) from 2003 to 2007, and director at the centre of cognitive therapies from 1999 to 2003.

Earlier this month, AWS had its whole-of-government deal with the Digital Transformation Agency renewed and expanded in a new three-year, $174.1 million deal. The deal makes the use of AWS cloud services mandatory for the federal government, but available to states, territories, universities and government-owned corporations on a case-by-case basis.

Got a news tip for our journalists? Share it with us anonymously here.
Copyright © CRN Australia. All rights reserved.
Tags:
awsaxon computer systemsbusinessdarryl graumangenihclwestcon
By Nico Arboleda
Apr 22 2022
3:30PM