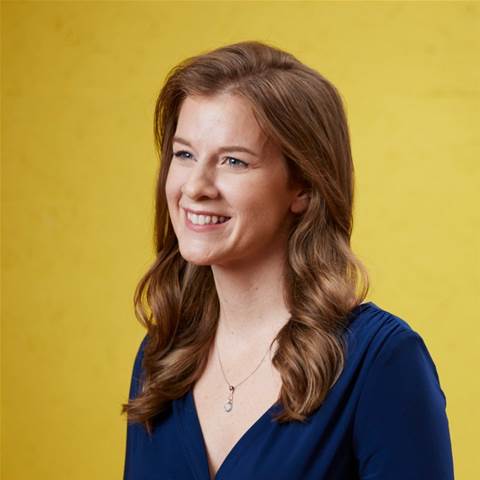 The government's Overseas Investment Office has given regulatory approval for Amazon Web Services to go ahead and build a new Asia-Pacific region in Auckland, the cloud giant's country manager for commercial operations in New Zealand, Tiffany Bloomquist announced.

AWS plans to open the region for service in 2024, and said it will create 1000 new jobs and add $10.8 billion to New Zealand's gross domestic product over the next 15 years.

The 15-year investment programme is estimated at $7.5 billion by AWS and includes building the region's data centres, buying regional goods and services, operating utlities and facilities, and supporting wages and salaries, Bloomquist said.

Currently, AWS has 150 staffers in different roles in its offices in Auckland and Wellington.

In February this year, AWS said it will deploy a Local Zone with compute, storage, database and other services in Auckland, to provide single-digit millisecond latency for customers.

Bloomquist said the services and infrastructure investment will help unlock new opportunities for partners such as Consegna which was recently tapped by Vodafone for AWS expertise, as well as Datacom and Spark Business Group.

The Auckland local zone was announced in February this year to complement the investment into a NZ$7.5 billion data centre region that is expected to open in 2024.

Got a news tip for our journalists? Share it with us anonymously here.
© CRN New Zealand
Tags:
amazon web servicesawsbusinesscloudconsegnadatacomorion healthsparktiffany bloomquisttvnzvodafonexero
By Juha Saarinen
Apr 29 2022
8:30AM