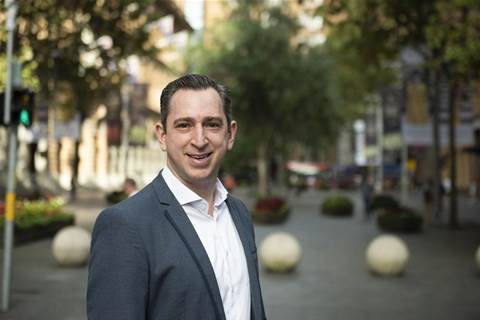 Okta has appointed Singapore-based Ben Goodman as its new general manager for the Asia Pacific region, with the New Zealand and Australian markets under his purview.

Goodman was also named senior vice president at Okta and will join the company's board.

He is a tech industry veteran with more than 20 years experience, having worked in sales and channel leadership positions at Adobe, Dell EMC, and Pure Storage.

His most recent role was as senior vice president and general manager for APAC at cloud observability platform vendor New Relic in Singapore, a position that he held for two years.

In announcing the move, Goodman said he has been an Okta customer for over eight years.

Okta's general manager for ANZ, Phil Goldie who as appointed in May this year, will report to Goodman.

The position as APAC general manager was held by Graham Sowden in Sydney, since July 2018.

Got a news tip for our journalists? Share it with us anonymously here.
© CRN New Zealand
Tags:
authenticationben goodmanidentityoktasecurityservice providers
By Juha Saarinen
Jul 20 2022
10:56AM