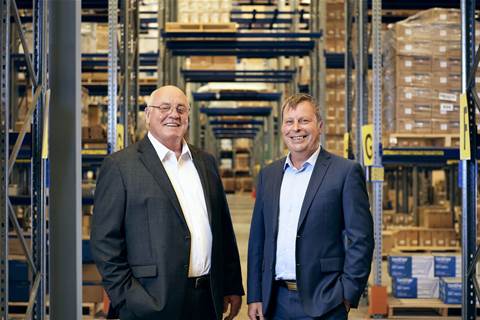 Graham Walshe has stepped down as managing director at Brother New Zealand, promoting Warwick Beban to fill the role.

Walshe has been with the company for over 40 years and is now looking to head toward retirement, staying on as a member of the executive and chair of the board.

Beban joined Brother NZ in February of 2020 as national sales manager, a role he has held until this promotion.

Prior, he was with Konica Minolta New Zealand NZ for 12 years, first as general manager, and later as CEO.

Beban has initially taken the role of CEO with the company but is expected to be approved as managing director by the board later this month.
Walshe said he met Beban while he was at Konica Minolta and it is “wonderful” that he is taking over the role.

“We trust Warwick, we know him, we respect him greatly and the team around him are the best in the business. I have no doubt that he will go on to lead future success for Brother and I wish him all the very best,” Walshe said in a statement.

Beban joined the company as the pandemic was beginning and described how his first six months with the company as well as his Brother executive training all happened online.
“It has been a continual progression, getting to know the people and customers while learning the company,” he said.

“It’s a really unusual situation to have such a strong investment in succession and this really has been a very well planned process. Graham and the team have built a business with incredible foundations and wonderful people. We have great market share and strong customer focus and loyalty but there is still enormous opportunity for us to grow, and I look forward to leading that.”