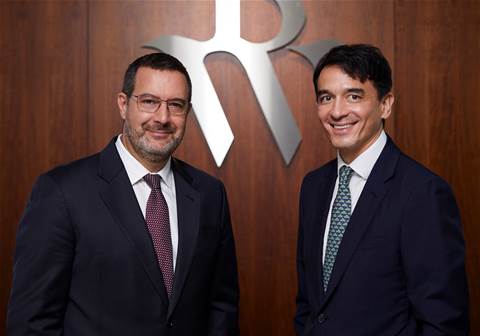 Hawaiki's cable system cost US$445 million to build, and spans some 15,000 kilometres.

It connects Australia, New Zealand, American Samoa, Hawaii and the United States West Coast with each other.

The New Zealand to Hawaii single fibre pair leg of the cable has 10 terabits per second capacity, whereas the one to Australia has 20 Tbps over two fibre pairs.

Hawaiki's New Zealand to Australia link offers 12 Tbps over one fibre pair; onwards from Hawaii to Hillsboro on the US West Coast, Hawaiki has 30 Tbps over three fibre pairs capacity.

BW Digital said it has a more cable systems on its roadmap, including the Hawaiki Nui, which links Singapore, Indonesia, Australia, New Zealand and the United States.

Hawaiki Nui is intended to connect Invercargill where a hyperscale data centre, Datagrid, is planned.

The $705 million Datagrid was announced last year, backed by Galasso and Callplus founder Malcolm Dick and aims to be the first carbon neutral facility of its kind.

Together with Chilean state-owned infrastructure company Desarollo Pais, BW Digital through subsidiary H2 Cable LP is working on the development of the Humboldt cable system.

Humboldt will be built by NEC and with funding from the Japan Bank for International Cooperation and the Japan ICT Fund.

The cable will be designed to optionally connect New Zealand and South Pacific territories like Juan Fernández through branches.

Got a news tip for our journalists? Share it with us anonymously here.
© CRN New Zealand
Tags:
broadbandbw digitalhawaiki cableservice providers
By Juha Saarinen
May 16 2022
11:36AM