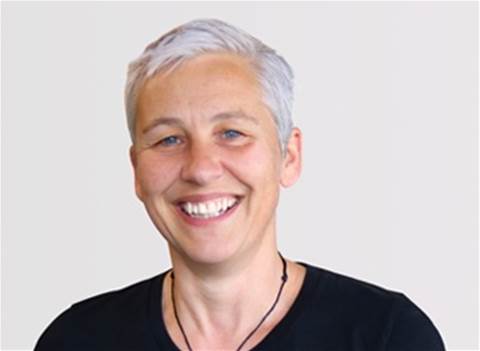 Christchurch headquartered Jade Software has informed customers that its chief executive, Charlotte Walshe who joined the company in 2017 has resigned.

The Director of Customer at Jade, Justin Mercer, will step in as the interim chief executive while the company's board recruits a replacement for Walshe.

A Jade spokesperson said the company had seen revenue increase from $33 million in 2019, to $41 million for 2022, with a further earnings increase forecast for 2023.

Profit before tax for 2022 was $1.7 million, the spokesperson said.

Prior to the chief executive role at Jade Software, Walshe spent just under seven years as a director of New Zealand Trade and Enterprise.

She is also listed as the director of Jade Software.

Its product suite include the Jade Platform, Jade Digital and the Jade Thirdeye anti-money laundering tool.

The company was founded in 1978, by Gil Simpson who devised the Pascal-like JADE object-oriented programming framework.

It is owned by Skipton Building Society in Yorkshire, UK which is also a Jade customer.

Walshe will finish at Jade on February 24.

Got a news tip for our journalists? Share it with us anonymously here.
© CRN New Zealand
Tags:
businesscharlotte walshejadejadeworldjustin mercersoftware
By Juha Saarinen
Jan 17 2023
7:02AM