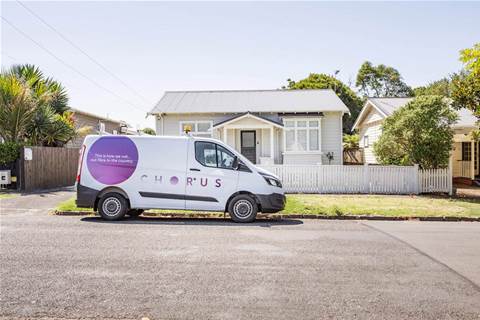 Chorus has awarded an up to eight-year property and infrastructure maintenance contract to Australia-based operations and maintenance company Programmed, worth "multi-millions" of dollars.

The contract will commence on July 1 and will see Programmed manage reactive and planned preventative maintenance as well as minor works for the telecommunications company across the 2,600 sites in its property portfolio.

Sites include telephone exchanges, buildings, towers, and fibre cables in both urban and rural locations, some of which, Programmed said in a statement, are as many as 100 years old.

Chorus customer and network operations general manager Andrew Carroll said that the telco infrastructure provider is pleased to be at the start of this relationship.

“Chorus has a critical role in ensuring New Zealanders remain online and connected,” he said. “Optimising the management of our property portfolio is essential in ensuring this.”

Programmed’s use of technologies including drones and 3D modelling, as well as its system that provides real-time views to its workforce, were key factors in the win, its statement claimed.

“Tech is such an important part of what we do but it’s the people driving the business that make it a success,” he said.

CRN has reached out to Chorus for further comment and will update the story with details as they are received.

At the time, Chorus CEO JB Rousselot said that the national rollout of fibre was “close to completion with just 30,000 premises left to pass”.

Got a news tip for our journalists? Share it with us anonymously here.
© CRN New Zealand
Tags:
broadbandbusinesschorusnetwork infrastructureprogrammedtelco
By Ben Moore
Apr 1 2022
12:54PM