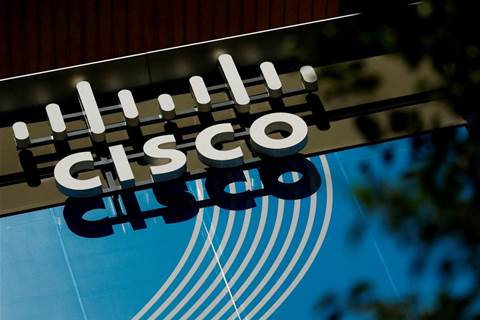 Cisco beat first-quarter revenue estimates amid easing supply chain constraints, and reported annual earnings of US$13.63 billion, above analysts' estimates of US$13.31 billion, according to Refinitiv data.

Despite the better than expected results, Cisco announced US$600 million in severance and other charges related to a new restructuring.

It did not detail how many jobs would be lost as part of the restructuring.

Cisco said it would book the charges over the next few quarters, which included some costs related to downsizing its office space as more people work in a hybrid home-and-office model.

Easing supply chain snags and Cisco's recent investments in cloud offerings and targeted price hikes have helped the company improve its business and attract customers amid an economic slowdown.

Shares of the networking equipment vendor were up 5 per cent in extended trading.

Cisco also slightly raised its revenue and profit outlook for the year.

It previously forecast revenue growth of 4 per cent to 6 per cent for the year and earnings of US$3.49 to US$3.56, excluding items.