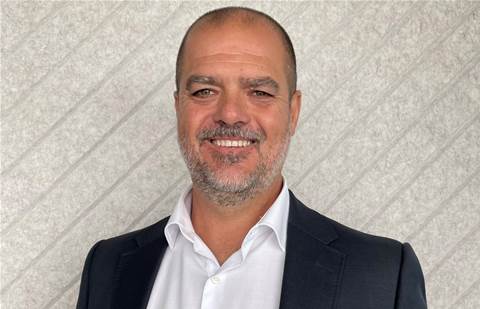 Citrix ANZ director of channels and alliances Neels du Plooy has revealed he has left the cloud and virtualisation software vendor after just over a year in the role.

Announcing the departure on LinkedIn, du Plooy said he was set to start on a new role on 4 July 2022 after a short break with a company yet to be disclosed.

“Today is my last day here at Citrix. I am taking a short break and starting a new and exciting role on the 4th of July!” du Plooy wrote.

Citrix confirmed that du Plooy would leave the company, adding that its Asia-Pacific Japan channel director Joanne Dean will be filling in while a replacement is sought.

Previous stints include regional channel manager - strategic accounts at UC vendor ShoreTel (now part of Mitel) from 2010 to 2012, partner business manager at Cisco from 2002 to 2010 and channel manager at Avaya’s South African office from 2000 to 2002.

Got a news tip for our journalists? Share it with us anonymously here.
Copyright © CRN Australia. All rights reserved.
Tags:
businesscitrixneels du plooyvmware
By Nico Arboleda
Staff Writers
Jun 21 2022
2:25PM