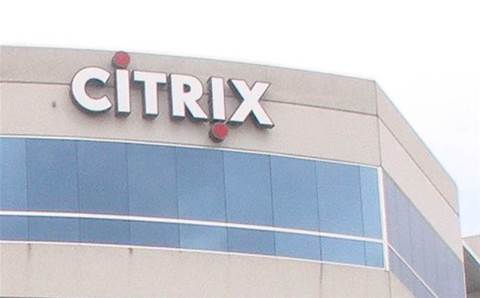 Citrix, now publicly traded, held a special meeting for stockholders for the vote, according to a Citrix statement. The acquisition is expected to close in the middle of the year pending regulatory approvals.

The plan is for Vista Equity Partners and Elliott Management affiliate Evergreen Coast Capital to buy publicly traded Citrix for US$104.00 per share or approximately US$16.5 billion, take it private and merge it with Vista portfolio company TIBCO Software, a data integration and analysis software developer.

Executives at Citrix familiar with the deal have told CRN that partners will remain a key part of how Citrix does business.

Citrix partners have told CRN US that they are cautiously optimistic about the deal and the company’s future.

The company has made new investments in its channel partner program, including integrating its channel functions with the overall sales organization and implementing new automation processes to speed up the time it takes for partners to close deals.

Citrix shares closed Thursday at US$101.56, down 29 cents or 0.28 percent for the day, although shares were ticking up slightly in after-hours trading.

Got a news tip for our journalists? Share it with us anonymously here.
Copyright © 2018 The Channel Company, LLC. All rights reserved.
Tags:
businesscitrix
By Wade Tyler Millward
Apr 26 2022
10:35AM