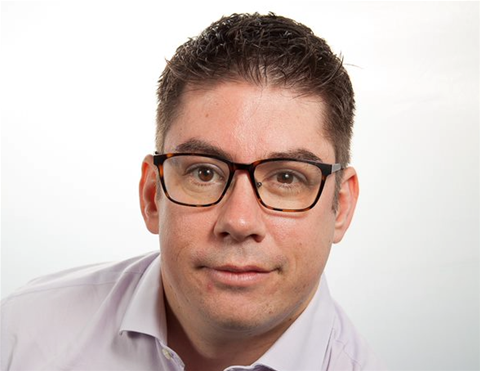 Cybersecurity vendor Crowdstrike has appointed Geoff Swaine as vice president for the Asia Pacific and Japan, responsible for driving the growth of the security vendor's business in the region.

Swaine has been with Crowdstrike for over 5 years.

Prior to the promotion, he held the role of global vice president, cloud and technology ecosystems and program strategy, for 18 months.

Swaine also held positions as the APJ regional vice president of alliances and as the APJ alliances director, involved in Crowdstrike’s expansion in the channel reseller sector.

He has 20 years of experience in the technology industry.

Before Crowdstrike, he worked at Blue Coat Systems as managing director from 2015 to 2017.

Swaine also worked at Intel Security as general manager, ANZ South from 2012 to 2015, and at IBM as southern region sales manager, ration software from 2006 to 2012.

CrowdStrike said it has grown consistently in the APJ region, with customer numbers growing by 55 per cent in the year to end of July 2022.

The security vendor's headcount increased by 57 per cent year on year, to over 950 staff.

Got a news tip for our journalists? Share it with us anonymously here.
Copyright © CRN Australia. All rights reserved.
Tags:
businesscrowdstrikegeoff swainesecurity
By Amelia Norris
Jan 20 2023
7:56AM