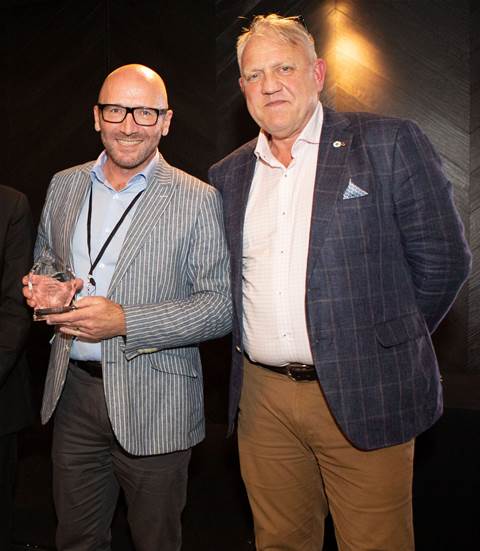 Managed network and security services provider Nextro from Auckland took out the Best of Breed channel award at the same event.

Crown-owned educational communications tech provider Network for Learning (N4L) took out Partner of the Year at the Ruckus awards.

Nextro managing director Martyn Levy said the award is solid recognition for his company's engineering and solutions teams' accomplishments over the last year and a half.

Got a news tip for our journalists? Share it with us anonymously here.
© CRN New Zealand
Tags:
businessdicker dataexeedn4lnetworksnextroruckustechwifi
By Juha Saarinen
Aug 3 2022
9:51AM