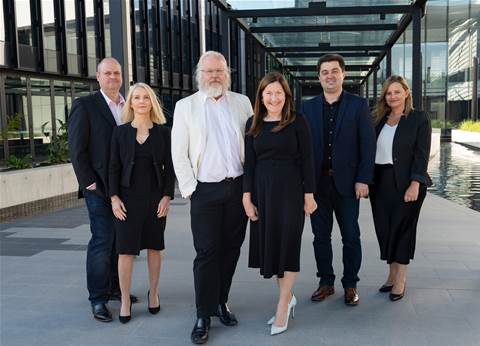 Trans-Tasman distie Dicker Data has posted another set of good results, with just under A$1.5 billion (NZ$1.66 billion) in revenue, almost 36 per cent higher than the same period last year.

Dicker Data said the unaudited revenue was in part due to a full half-year contribution from the buy of Exeed, the New Zealand distributor that the Australian company acquired in 2021.

The integration of Dicker Data's New Zealand business is now "well advanced" with the operations of both the Australian and local company now functioniing out of a single distribution centre.

Excluding Exceed and Dicker's Data Access and Surveillance business, which contributed A$18 million, the distributor said revenue growth hit around 17 per cent.

This is despite continued supply chain problems posing stock and logistical challenges due to demand outstripping supply.

Earnings before tax rose by a fith to A$61 million, and profit was up 11 per cent to A$51 million.

Dicker Data's margins are expected to be around nine per cent for the full calendar year.

Prior to the H1 year results posted to the ASX, Dicker Data in May this year recorded a bumper first quarter of 2022 results.

The distie is looking at a new surveillance market segment with its buy of Hills SIT division.

Got a news tip for our journalists? Share it with us anonymously here.
© CRN New Zealand
Tags:
businesschanneldicker datadistiesreseller
By Juha Saarinen
Jul 25 2022
6:58PM