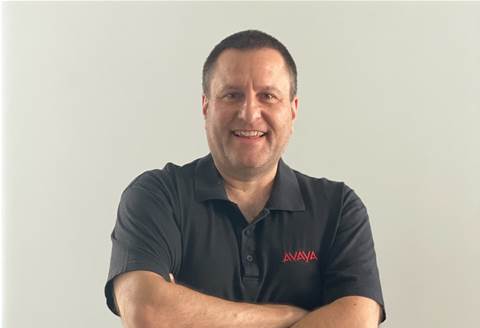 As managing director, Beverakis will be responsible for driving both new and existing opportunities with ANZ customers and partners.

Beverakis is also tasked to achieve increased growth within the region, which includes extending relationships with customers and channel partners in Federal and State Government, banking and financial services and education.

Based in Sydney, Beverakis will report to Avaya’s vice president for East Asia and the Pacific Sami Ammous.

Ammous commented, “Dino played a key role in the growth of our Professional Services business across APAC – a critical part of our now-completed transition to a software and services company."

“His exceptional knowledge of the ANZ markets and local players, combined with experience at every stage of the customer lifecycle, enables us to take a proactive role in accelerating the long-term ambitions of our customers and partners with communications and collaborations solutions tailored to work for their businesses, employees, and cost models.”

Joining Avaya four years ago, Beverakis worked as Avaya’s head of professionals services ANZ and led a team of specialists who provided the consulting, design and implementation of communication channels to a range of professional services customers.

He also worked at The Somerville Group as national services manager from 2010 to 2012, regional manager at Hewlett Packard from 2006 to 2009 and Macquarie Telecom from 2004 to 2006 as national operations manager and project director.

Commenting on his appointment, Beverakis said, “companies on both sides of the Tasman are accepting the critical role that digital applications and services play in keeping employees and customers connected, and in turning the cogs of our national economies.

“Together with our channel, alliance and master agent partners, Avaya’s focus is to enable new customer and employee experiences for local organisations as the needs of ANZ’s workforces and consumers continue to evolve.”

Got a news tip for our journalists? Share it with us anonymously here.
Copyright © CRN Australia. All rights reserved.
Tags:
avayabusinessdino beverakissami ammousunified communications
By Amelia Norris
Dec 5 2022
6:50PM