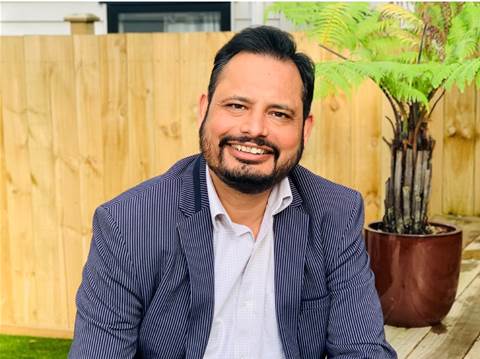 Value-added distributor Netpoleon, headquarted in Singapore, says it has extended its partnership with security vendor Cofense in Asia-Pacific to New Zealand.

Cofense provides a range of cyber security solutions from protection to detection and response to email phishing attacks.

The company says it operates the Cofense Phishing Detection and Response (PDR) platform with a global network of over 35 million people actively reporting attacks, and with automation to stop them.

DJ Lamba is the country manager for Netpoleon, which was founded in 2000 and operates across the Asia-Pacific region, and entering into an equity partnership with another value-added distributor, Macnica Networks in Yokohama, Japan.

The company distributes a large range of technology and security products from major brands.

Netpoleon has distributed Cofense solutions in Australia since 2021.

DJ Lamba was appointed as the New Zealand country manager in August this year, having held positions at Dataprint/Freightways, Westcon-Comstor and Soft Solutions.

Got a news tip for our journalists? Share it with us anonymously here.
© CRN New Zealand
Tags:
businesschannelcofensemanaged servicemsspnetpoleonsecurity
By Juha Saarinen
Nov 18 2022
11:53AM