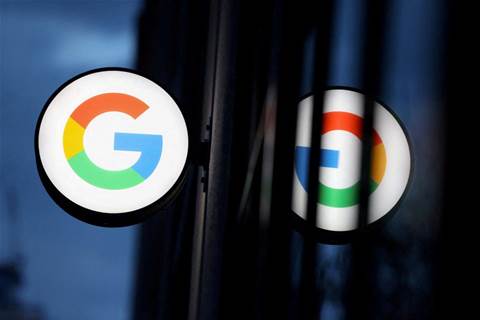 European Union antitrust regulators have broadened the scope of their investigation into Alphabet unit Google's digital advertising business by taking over the Portuguese competition watchdog's probe into the same issue.

While the European Commission kicked off its investigation in June last year, the Portuguese Competition Authority (AdC) only opened a probe in May this year following a complaint.

The Portuguese watchdog said the EU competition authority took over its case on July 27 in view of the scope and impact of the matter in question.

The Commission said it took note of the AdC's announcement. Google did not immediately respond to a request for comment.

AdC said its investigation focused on the market for publisher ad servers and the market for supply-side platforms, which allow publishers to manage the advertising space on their websites and to sell it through auctions or agreements with advertisers.

"There are indicia that Google has used information not accessible by competitors on online advertisement auctions in order to change the outcome of those auctions in Google's favour, and has possibly limited the development of competing auction technologies, among other competition restricting behaviours in the context of negotiations with publishers," AdC said.

Google made US$147 billion in revenue from online ads in 2020, more than any other company in the world, with ads including search, YouTube and Gmail accounting for the bulk of its overall sales and profits.