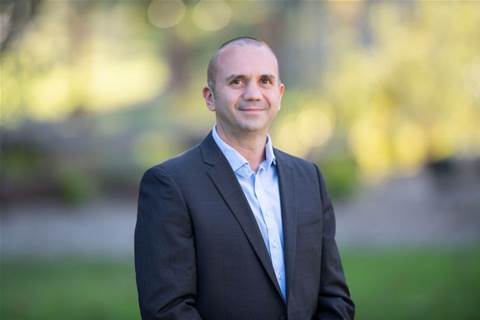 Calafiore moves from his previous role of two years as senior director, regional sales for Asia-Pacific and Japan with Blue Planet, a division of Ciena.

Calafiore has over 25 years of experience in senior leadership positions in networking companies across Asia Pacific (APAC).

Commenting on Calafiore's appointment, Hurmuses said “Extreme has seen rapid growth across APAC in the past year and we’re keen to maintain that momentum and support ANZ as a growth market.”

“Carmelo’s knowledge of the market and capacity to lead successful sales initiatives will be invaluable as we build our team across ANZ.”

Calafiore also worked at Ericsson as vice president and key account manager in Kuala Lumpur, from 2009 to 2011, and general manager solution sales from 2007 to 2009.

Got a news tip for our journalists? Share it with us anonymously here.
Copyright © CRN Australia. All rights reserved.
Tags:
blue planetcienaextreme networksf5tech
By Amelia Norris
Nov 18 2022
11:19AM