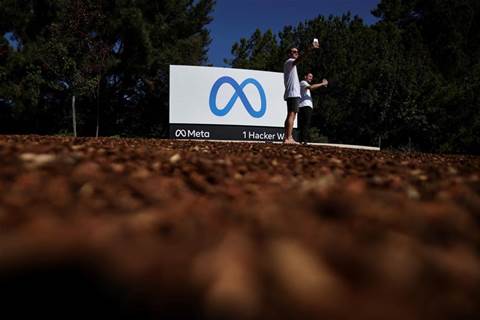 Meta Platforms has forecast current quarter revenue below estimates, after the Facebook-parent recorded its first ever quarterly drop in revenue, amid a general weakness in the digital ad market.

The company said it now expects third-quarter revenue of between US$26 billion and US$28.5 billion, its first ever year-on-year decline.

Analysts were expecting US$30.52 billion, according to IBES data from Refinitiv.

Meta's earnings further underscored an inflation-induced slowdown in the digital ad industry, which has been booming for decades as companies tapped the power of the internet to reach consumers.

The social media giant has been trying to fend off a string of challenges to its business, including stiff competition from TikTok and Amazon for ads and a revenue hit from Apple's privacy changes to mobile operating system iOS.

For the second quarter ended June 30, Meta said total revenue, the bulk of which comes from ads, fell to US$28.82 billion from US$29.08 billion a year earlier.