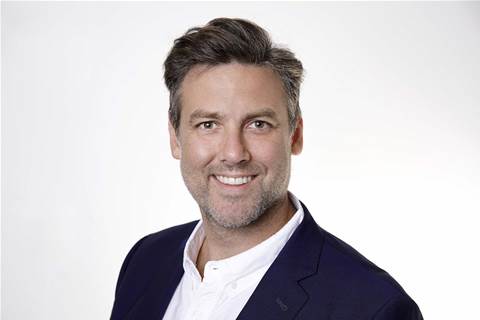 This is the third PoP for Fastly in Aotearoa New Zealand, joining its locations in Wellington, where the company’s first PoP was launched in 2014, and Auckland.

The company said that the new facility will improve speed and security for users accessing Fastly-supported websites.

ANZ area president Derek Rast added that it will also provide greater protection of Fastly services in the event of outages elsewhere in NZ.

“For users in Queenstown and Dunedin, TLS sessions will be terminated closer to them dramatically reducing the latency for time to first byte. This improves end users’ experiences with watching streaming services, shopping online as well as using the country’s most popular websites, including Trade Me and Stuff.”

Each PoP has an independent set of redundant switches and rack componentry separate from other zones oi improve redundancy and flexibility, and have multiple levels of failover within the rack.

In January of this year, Fastly appointed Alan Chan as its first head of channel and partnership for Australia and New Zealand.

Based in Sydney, Chan is responsible for developing the local Fastly channel, as well as growing existing relationships with partners like network alliance partners, managed services providers and systems integrators.

Based in the US, Fastly’s edge cloud platform includes a content delivery network and load balancing services, secured by denial-of-service attack protection, a bot mitigation service and a firewall. The platform is built on top of the Varnish HTTP accelerator platform.

Got a news tip for our journalists? Share it with us anonymously here.
© CRN New Zealand
Tags:
businesscloud edge networkfastlypoint of presencetech
By Ben Moore
Apr 11 2022
12:01PM