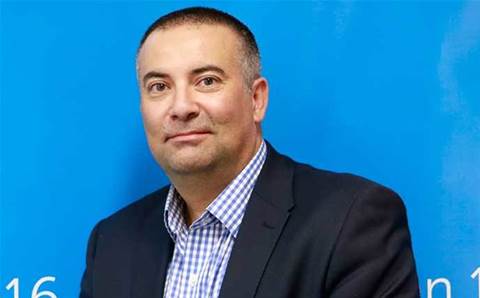 Maglitto replaces Chris Plewa, who left the company in October after three years to join GitHub as partner development manager.

Based in Sydney, Maglitto will manage the partner ecosystem across ANZ.

In a statement sent to CRN, a ForgeRock spokesperson said Maglitto was hired for his 25 years of industry experience and for being "highly respected" in the partner community.

The company also cited his experience in identity and access management, cloud security and data protection.

"Helping partners monetize their fullest potential from trusted vendor relationships has been a consistent focus for Reno and he aims to bring this same approach to ForgeRock."

Maglitto worked at Netskope Cloud Security as a regional channel and alliance manager for APAC from 2018 to 2022.

He was also Okta’s first ANZ director of channels and alliances, working there from 2015 to 2018, as well as RSA Identity and Access Governance ANZ channel and sales lead from 2013 to 2015.

Prior to RSA, Maglitto ran Oracle’s Partner Identity and Database Security business from 2011 to 2012, and spent 15 years at IBM in various security account executive and channel management roles.

Got a news tip for our journalists? Share it with us anonymously here.
Copyright © CRN Australia. All rights reserved.
Tags:
businessforgerocknetskopereno maglittosecurity
By Amelia Norris
Oct 10 2022
1:49PM