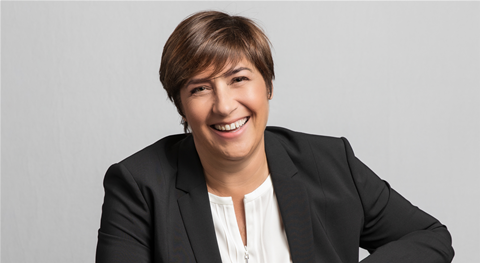 Sydney-based Garrett has more than 20 years of experience in sales and executive roles in the technology sector.

She was Crayon Australia's CEO from 2020 to July 2022, and before that she was Datacom’s head of software, cloud, advisory, professional and managed services sales.

She has also worked at SAP and Infor.

“We are extremely pleased to welcome Keir to our senior leadership team at this pivotal time and her knowledge will be invaluable in helping our customers move forward at speed with their data transformation journeys,” Lim stated.

Garrett added, “it’s fantastic to be joining a talented group of people, customers and partners. Today’s data-savvy organisations know they need to do more with their data to remain competitive.

“Our customers are looking for the flexibility that allows them to scale their data workloads at speed, across any cloud environment, from multiple data sources.”

The company also announced new platform capabilities, including portable data services, aimed at reducing the cost of data analytics and data applications by making it easier to move them between different infrastructures without having to redevelop applications.

New Cloudera secure data replication capabilities are designed to enable data to be copied or moved between different Cloudera deployments in data centres and public clouds at the same time as the metadata.

By including the metadata, which can carry data security and governance policies, in the transfer, Cloudera aims to save customers reimplementing it.

New Cloudera “universal data distribution” capabilities enables companies to “take control of their data flows, from origination through all points of consumption both on-premises and in the cloud, in a universal way that’s simple, secure, scalable and cost-effective.”

Got a news tip for our journalists? Share it with us anonymously here.
Copyright © CRN Australia. All rights reserved.
Tags:
atturrabusinessclouderacrayon australiadatacominforkeir garrettmicrosoftsap
By Jeremy Nadel
Oct 20 2022
1:54PM