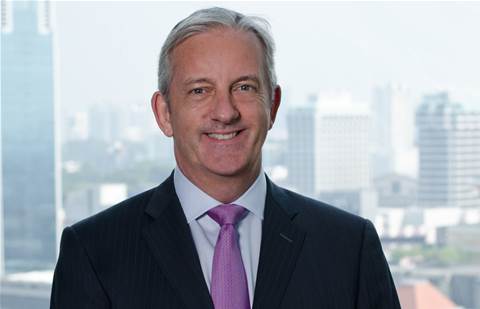 Fujitsu has expanded ANZ chief executive Graeme Beardsell’s role to include the management of the company’s wider Asia-Pacific business.

In his new role, Beardsell is expected to work with Fujitsu’s regional leadership team to position the company further as a digital transformation leader within APAC.

“I am honoured to have been entrusted by the global leadership team to take on the role of Executive Vice President and CEO for Asia Pacific,” Beardsell said.

“I look forward to translating the learnings and successes we have seen in the Australia and New Zealand market into actionable insights for the region and to continuing to deliver the best outcomes that help our customers to help their customers.”

Beardsell joined Fujitsu Australia in 2020 as CEO after local boss Mike Foster left after close to ten years at the company.

Prior to Fujitsu, Beardsell was APJ vice president and managing director of Akamai Technologies from 2016 to 2020, and APJ general manager from 2014 to 2016.

Other previous stints include sales and executive roles at Solace Systems, Experian, Misys, Salesforce, and IBM. He also worked at Victoria’s Department of Health and Human Services and Melbourne Water.

“He’s a driving force for change in our organisation and we are thrilled to welcome Graeme to the Asia Pacific leadership team. I am sure his previous experience in Asia will bring benefits to his new role.”

Got a news tip for our journalists? Share it with us anonymously here.
Copyright © CRN Australia. All rights reserved.
Tags:
akamaibusinessfujitsugraeme beardsellhidenori furutaibmmike foster
By Nico Arboleda
Apr 5 2022
8:02AM