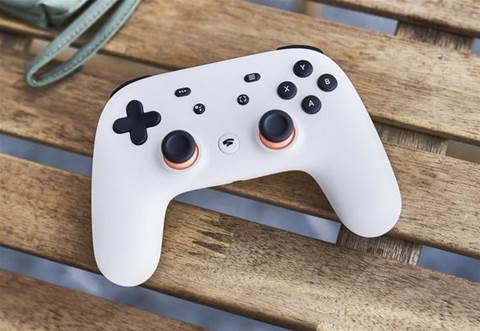 Google said  it would wind down its consumer gaming service, Stadia, as it failed to attract enough interest from gamers after nearly three years of being launched.

Gaming companies are facing a slowdown in demand for video games from pandemic highs.

The near-term prospects for Stadia also looked dim as high inflation has caused some consumers to reduce their spending on entertainment.

"While Stadia's approach to streaming games for consumers was built on a strong technology foundation, it hasn't gained the traction with users that we expected," Phil Harrison, vice president and general manager of Stadia, said.

However, players will continue to have access to their games library and play through January 18 next year.

Last year, Google said it would stop internal development of games for Stadia, making it entirely dependent on titles from other game developers and publishers.

Stadia launched in 2019 along with an internal game development unit that was expected to make titles for the platform.