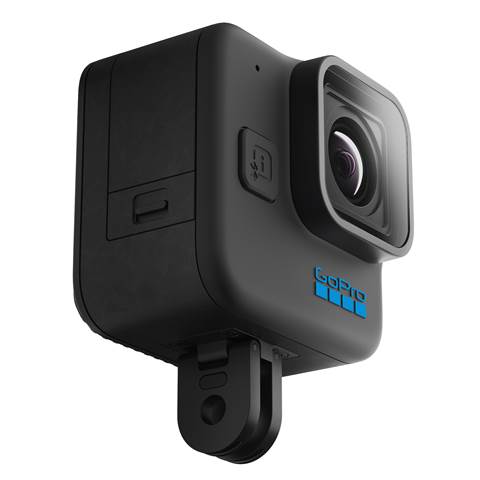 GoPro has launch its new Hero11 Black action camera, with a range of improvements and new features.

Apart from the standalone Hero11 Black, the camera comes in a Creators Edition for vloggers and film makers with a battery grip for over four hours of 4K resolution video.

GoPro said the Hero11 has a large, 1/1.9" sensor with 10-bit colour depth, which can capture more than a billion hues at up to 5.3K resolution, and at 60 frames per second.

The larger sensor allows for 8:7 aspect ratio, as well as 9:16 tall shots. 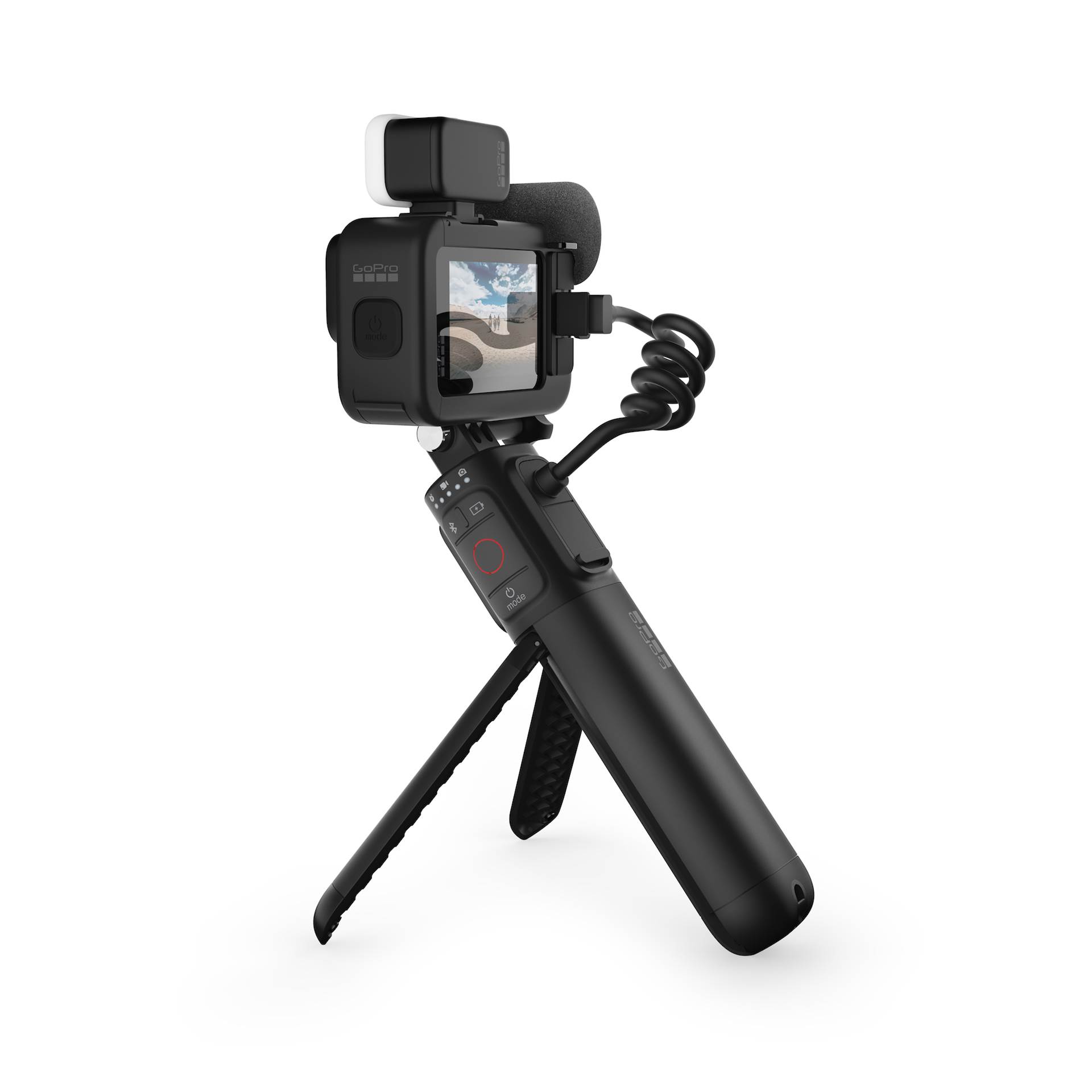 Hero11 Black also features GoPro's HyperSmooth version 5.0 stabilisation technoloogy, which can keep the video steady even though the camera rotates 360 degrees during shooting.

GoPro said battery life has been extended by up to 38 per cent in the Hero11 Black, in cold and moderate temperatures.

The Hero11 Black retails for $749.99, whereas the Creators Edition with the camera, Volta hand grip, light and media mods and Enduro battery goes for $1199.99 including GST.

Pricing for the Hero11 Black Mini is yet to be set, with the camera going on sale at the end of October.

Got a news tip for our journalists? Share it with us anonymously here.
© CRN New Zealand
Tags:
cameragoprophotographytech
By Juha Saarinen
Sep 16 2022
9:16AM