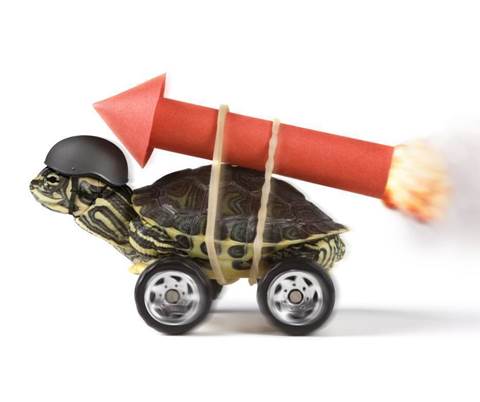 The Radio Spectrum Management (RSM) agency, part of the Ministry of Business, Innovation and Employment, has freed up 500 MHz of spectrum in the 6 GHz band for wireless local area network use after consultations since June 2021.

RSM's decision is aligned with similar approaches in Australia, United Kingdom and Europe, and opens up the unlicensed frequency range for WiFi 6 Extended wireless network devices.

The lure of WiFi 6E is that offers substantially higher performance for users, particularly in dense environments where other radio transmitters cause signal interference.

Apart from substantially increased bandwidth for improved throughput, lower latency or packet delay is another drawcard for WiFi 6E.

WiFi 6E is as the name implies an extension to the current 802.11ax standard,

In the United States and Canada, the full 1200 MHz between 5925 to 7125 MHz has been allocated for WLAN use by governments.

This provides up to 59 20 MHz wide channels, which can be combined into wider 160 MHz ones.

With the full 1.2 GHz bandwidth a theoretical throughput of 9 Gbps, using up to seven 160 MHz channels, is possible for WiFi 6E.

Technical conditions for using 6 GHz for WLAN include adhering to a maximum of 24 decibell-milliwatts for indoor use, which equates to 250 mW in total, or 12.6 mW per MHz.

Outdoors use is governed by the Very Low Power (VLP) standard which specifies a maximum EIRP of 14 dBm, or 25.11 mW; the maximum power density is 1 dBm per MHz.

For backwards compatibility, the WiFi 6E standard also retains spectrum in the 5 GHz band, and in the 2.4 GHz range that the earlier standards specified.

In practice the 5 GHz and 2.4 GHz bands are usually limited to 160 MHz and 40 MHz combined channels respectively, which can be difficult to create due to interference and lack of adjacent frequency ranges.

Broadcom, Intel, Qualcomm and MediaTek have released WiFi 6E chipsets, with manufacturers such as ASUS, Netgear, TP-Link and Linksys incorporating them in top-end wireless access points.

Vendors are already firming up the WiFi 7 standard, also known as IEEE 802.11be, which is set to further improve performance.

Qualcomm and Intel are two vendors working on releasing WiFi 7 standard devices, set to hit the market in the 2023-2024 time frame.

As part of the August update, RSM also corrected conditions for using the 5150-5350 MHz band, and made it dynamic frequency selection (DFS) applies only to the 5250-5350 MHz range, and the maximum power vertical radiation angle mask only for devices that output over 200 mW EIRP.

This, the authority said, is to support multi gigabit wireless systems [pdf] and International Mobile Telecommunications, on a shared technology neutral basis, and improve signal reach thanks to lower atmospheric oxygen attenuation.

Got a news tip for our journalists? Share it with us anonymously here.
© CRN New Zealand
Tags:
6 ghz80211axasusbroadcomintellinksysmbiemediateknetgearqualcommrsmspectrum managementtechtplinkwifi 6ewireless
By Juha Saarinen
Aug 18 2022
9:17AM