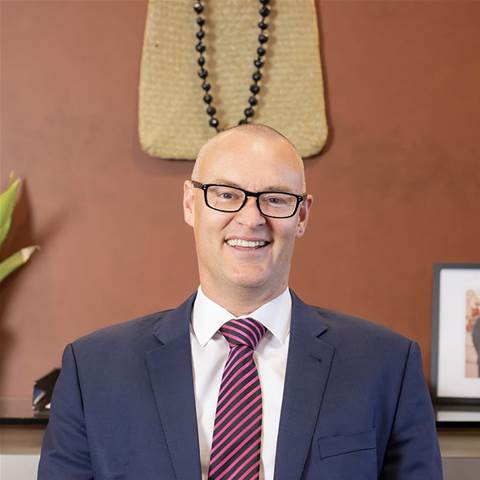 The minister of digital economy and communications, David Clark, has announced $20 million in funding for the government's yet to be finalised Digital Technologies Industry Transformation Plan (ITP) over the next four years.

They include helping the software-as-a-service (SaaS) community in the country with marketing efforts in global markets such as the United States, Australia and Europe, Clark said.

The government also wants to address an industry sector skills mismatch, and help train domestic talent and encourage New Zealanders to participate in the tech workforce.

As part of that, the government is introducing incentives for technology world leaders to move to the country.

Among the roles Clark listed are information and communications technology managers, software engineers, as well as security and multimedia specialists.

Employees for the latter two professions need to be paid more than $120,000 and $95,000 a year respectively to qualify for the Green List.

Clark said the IT sector will help guide New Zealand towards a high-wage, low emissions economy, and has contributed $7.4 billion to the economy since 2020.

Since 2015, the IT sector has grown on average 77 per cent faster than the general economy.

The government wants to rebrand New Zealand as a global contendener in the tech market, and is committed to further industry initiatives that will be outlined in the finalised ITP, which is to be released in the coming months, Clark added.

Got a news tip for our journalists? Share it with us anonymously here.
© CRN New Zealand
Tags:
businessdavid clarkgovernmentimmigrationtechnology
By Juha Saarinen
May 17 2022
10:24AM