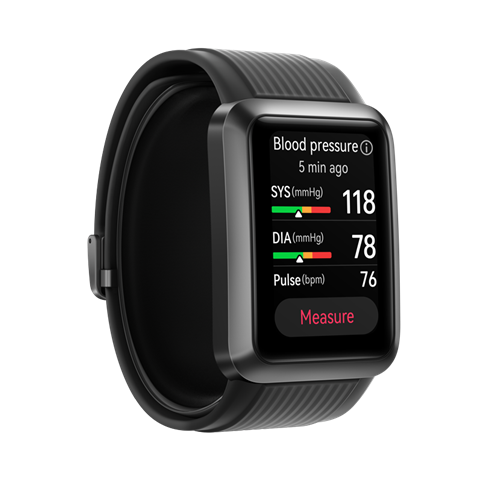 Chinese electronics and telco equipment vendor Huawei has unveiled its range of smartwatches for the New Zealand market,  with three models being available initially.

The current range topper is the Watch D, available from July 14 in black only, at $749 recommended retail price including goods and service tax.

Watch D features a cuff in the wristband that's inflated with a mini pump, for blood pressure monitoring with the system Huawei has named TruBP. 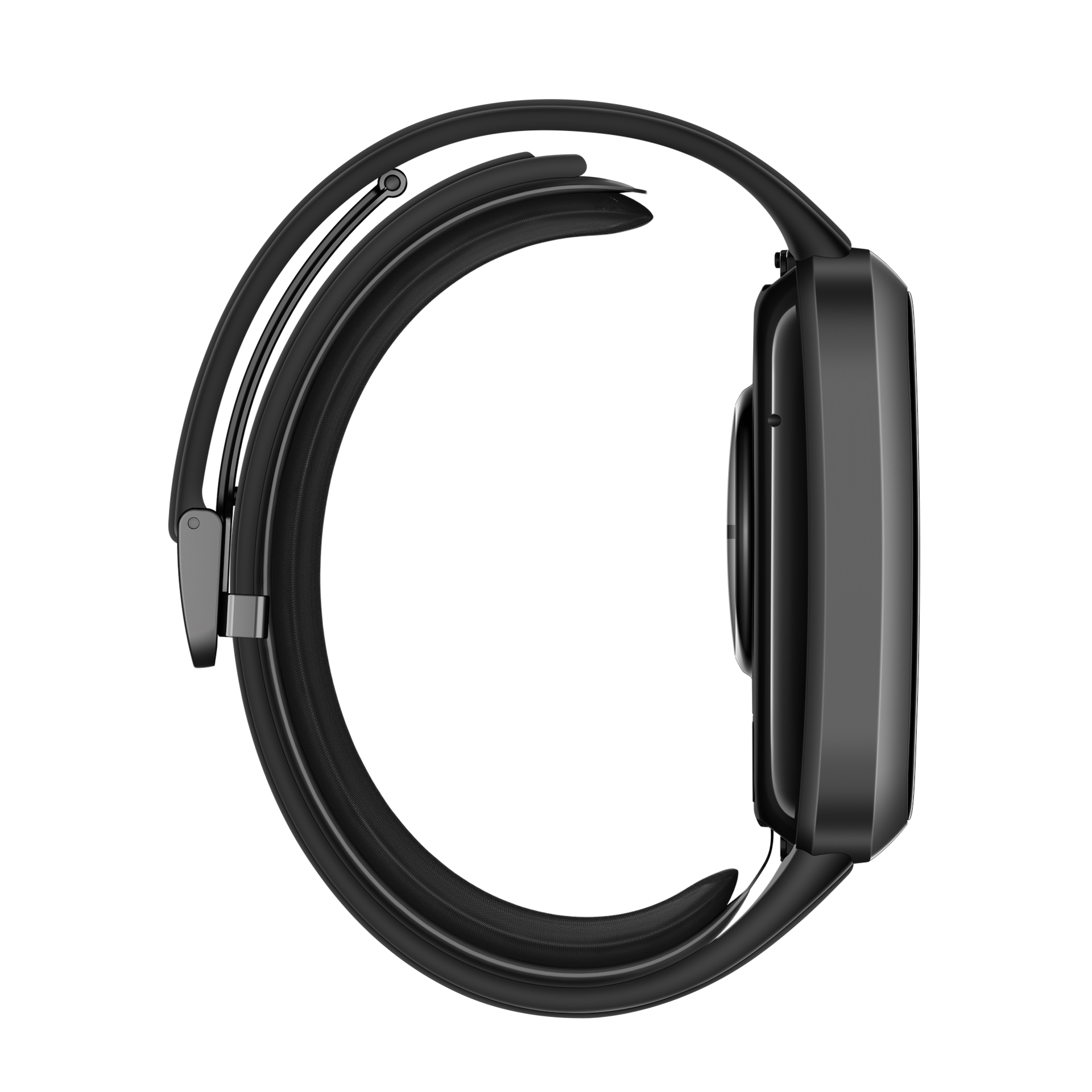 At the Auckland launch, Huawei had joined forces with Stroke NZ which is campaigning for greater awareness of the dangers of highly blood pressure, which can cause debilitating incidents with long-term damage and substantial financial losses for society.

Huawei also released the Watch Fit 2 Active Edition, the latest model in a series launched in 2020.

The Watch Fit 2 sports a 1.74-inch rectangular display with rounded bezel, at 336 by 480 pixel resolution.

It provides a range of health functions such as heart rate and blood oxygen level monitoring, as well as sleep tracking.

Huawei has added a speaker to the Watch Fit 2 for answering calls, and uses a dual band, five-system global navigation system to track mileage and pace precisely. 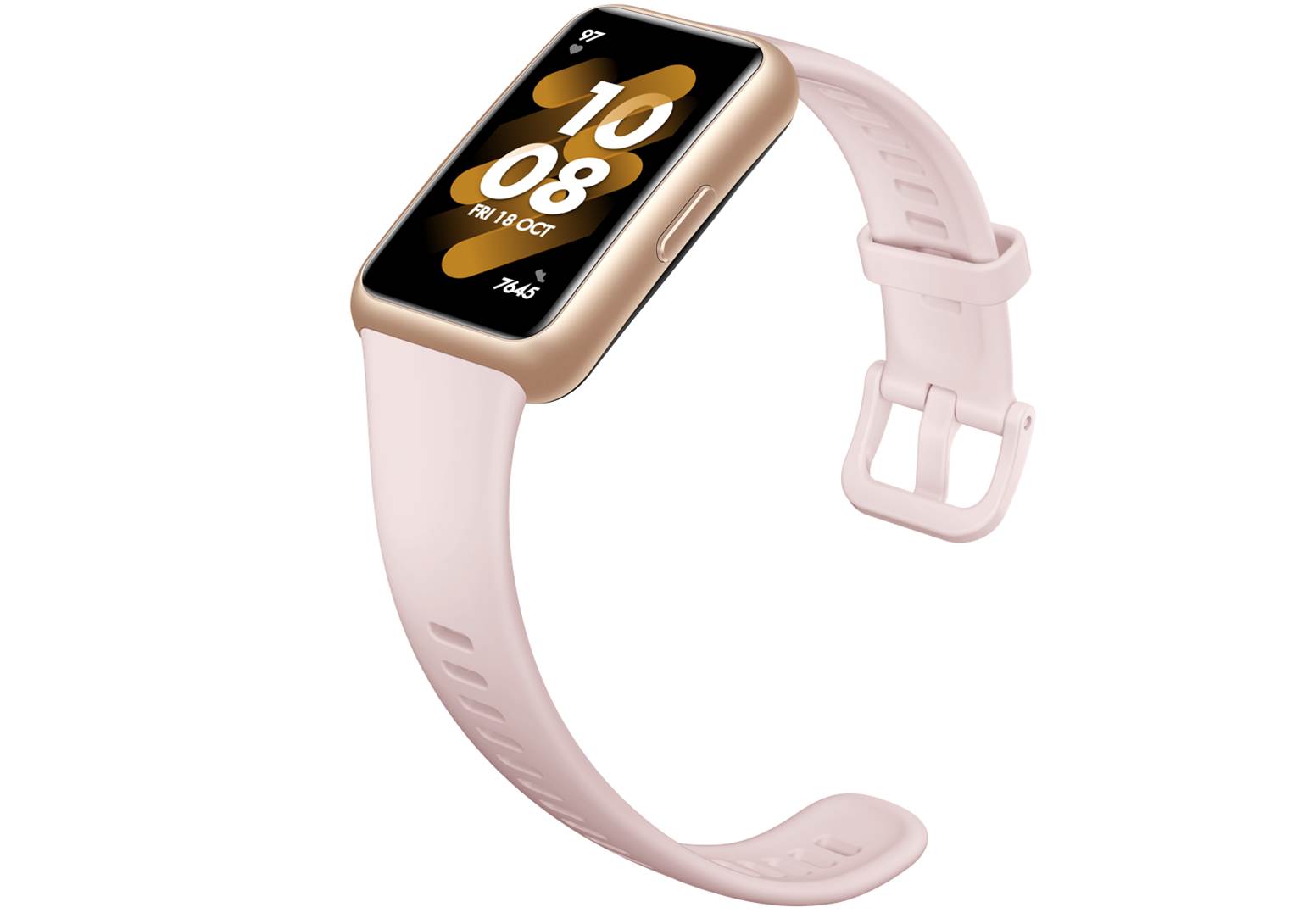 A low-cost Band 7 model was also launched, the thinnest so far by Huawei, and with a weight of just 16 gram.

All three watches can be used with Google Android phones and Apple iOS devices, albeit with some limitations in functionality for the latter platform.

Data from the devices is processed on servers in the European Union, a Huawei representative told CRN NZ.

Huawei isn't bringing in its top of the range smartwatch, the Watch GT3 Pro, with an AMOLED display and ceramic body, 8 to 14 days battery life and titanium, leather and fluoro-elastomer straps.

A Huawei representative said that the GT3 Pro is "looking likely further down the line" for NZ, but gave no time frame.

Got a news tip for our journalists? Share it with us anonymously here.
© CRN New Zealand
Tags:
healthhuaweismartwatchestrendswearables
By Juha Saarinen
Jun 23 2022
12:59PM