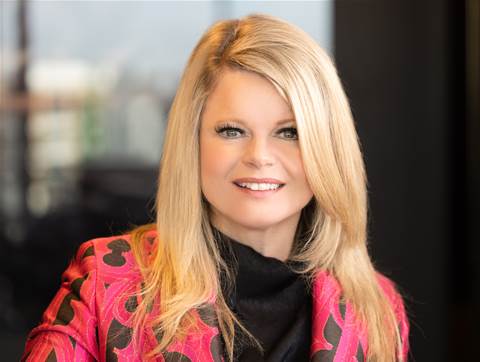 Shannon Harris is back on board at IBM New Zealand, having been appointed managing director and technology leader for the local arm of the global IT giant.

Prior to IBM NZ, Harris worked at Spark and Qrious, in senior sales roles.

Harris previous stint with IBM was between 2005 and 2007, when she was head of direct sales, northern, at the company's PC division that was being bought by China's Lenovo at the time.

The general manager of IBM Australia, SE Asia, New Zealand and Korea, Agnes Heftberger, said Harris positions the company and its local partners to succeed with her entrepreneurial spirit and leadership experience.

Got a news tip for our journalists? Share it with us anonymously here.
© CRN New Zealand
Tags:
attbusinesshpeibmlenovoqrioussparkwoosh wireless
By Juha Saarinen
Oct 3 2022
10:54AM