Intel claims close to a billion in interest from EU regulator 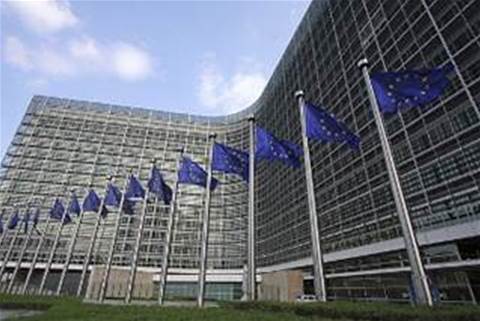 Chip giant Intel has filed a claim for 593 million euros (NZ$985.25 million) in interest from the European Commission, stemming from a reimbursed anti-monopoly fine.

Europe's top court paved the way for such damage demands last year in a landmark ruling which ordered the EU executive to pay default interest on reimbursed fines in annulled antitrust cases.

The judges said late payment of interest will itself incur interest as well.

Intel in its application to the Luxembourg-based General Court said the Commission, which acts as the competition watchdog in the 27-country European Union, had refused to reimburse the company the default interest.

The Commission returned US$1.2 billion to Intel after its court defeat in January this year.

Intel said its claim is based on an interest rate equivalent to the European Central Bank's refinancing rate of 1.25 per cent beginning May 2009.

This should be increased to 3.5 per cent from August 2009 to February this year when the EU repaid the company fine, less €38 million in an interest amount paid to Intel by the Commission.

Qualcomm was ordered to pay €1 billion in 2018 over large payments to Apple, which agreed to only use the US chipmakers modems in its iPhones.

EC found that Qualcomm's billion dollar payments to Apple harmed competition, as the latter company was incentivised not to buy 4G LTE modems from other makers.

However, the General Court dismissed the fine after discovering what it said was procedural irregularities in how the case was managed, with the EC said not to have taken factors such as Apple having no alternative to Qualcomm's LTE modems for its smartphones into consideration.