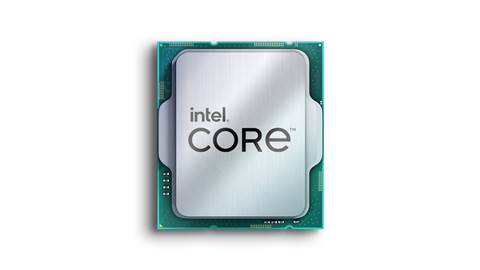 “In the next decade, we will see the continued digitisation of everything,” Gelsinger said, during a broadcast of the event.

Earlier, the company announced that it would sunset the iconic Pentium and Celeron brands, replacing them with Intel Processor.

Intel also introduced new Arc GPU A770 GPUs, with Gelsinger noting that the company is committed to bringing back price/performance balance within the graphics family.

The A770 GPU will be available in a variety of designs at retail starting at US$329 on October 12, providing content creation and 1440p gaming performance, referring to the family of video display resolutions that have a vertical resolution of 1440 pixels.

One of the most welcome debuts coming later this year, Gelsinger said, is Intel Unison, a software offering that is intended to provide seamless connectivity between phones, Android and iOS, and PCs. 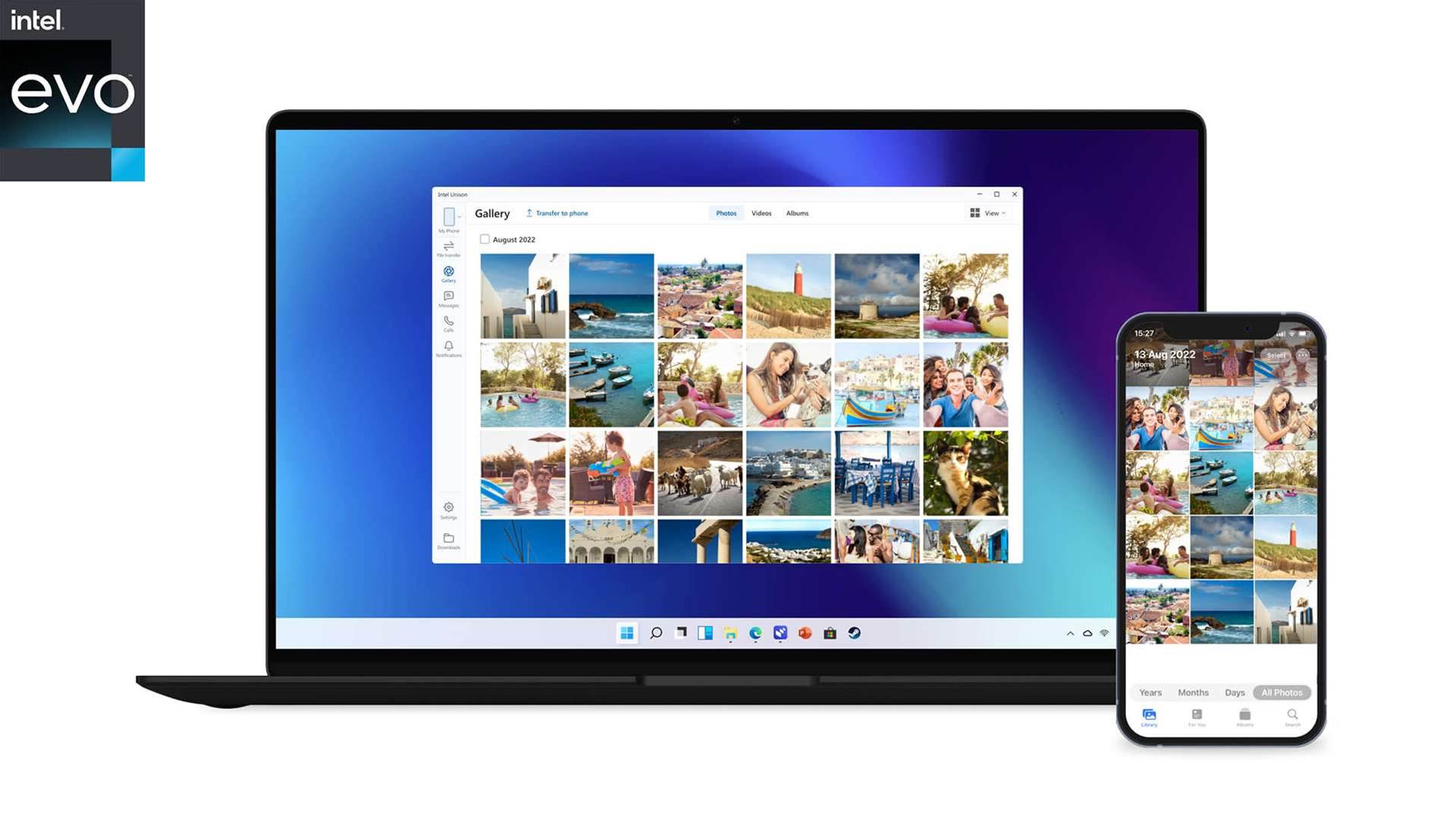 The software is the result of Intel’s acquisition of Israeli-company Screenovate earlier this year.

Intel, according to reports at the time, spent US$150 million on the acquisition of the startup, which developed a screen duplication technology.

Joshua Newman, vice president at Intel, said in an interview with CRN US prior to the event that he learned just how valuable Unison was when his wife called him at a Dallas hotel.

“I set my cell phone on the desk across the room while sitting on the couch catching up on email,” the Intel vice president told CRN US.

“My wife called, and the call showed up on my PC in a little notification box.

"I was able to click and accept the call.”

Newman talked to her through the PC without having to pick up the phone at all.

“I didn’t have to make that long arduous move to get my phone,” he said with a laugh.

“It was a small thing, right?"

"But it just kept me in the flow, and I was able to keep working … on my comfortable hotel couch.”

It’s something Mac users have been able to do with their iPhones.

But now Windows and Chromebook users can connect any phone they prefer.

The goal, Newman said, is to provide laptops that meet the needs of advanced mobile users who work in the office, a cafe, the home office and anywhere in between and “still stay in the flow of everything they’re doing.”

That means a long-lasting battery with a super-fast start up, he added, improved cameras and to meet the needs of videoconferencing via laptops.

“Just fundamental things that make a wonderful laptop experience,” said Newman who has been with Intel for nearly three decades. “Plus fit in a very stylish, lightweight design that you’re proud to carry and be seen with … because that’s an important part of what people need…that extension of themselves out of their technology.”

The impetus to incorporate the new softaware capabilities stemmed from conversations with customers about what they need in a laptop, he said.

In addition, he said, customers want to be able to take a picture on my phone and have it instantly show up on a Windows desktop.

“So I can just drag it … versus having to go through multiple steps to upload to the cloud download from the cloud and so forth,” he said.

“People just really wanted that seamless interaction like that almost the two devices were extensions of each other.”

Intel said Unison will launch on select Intel Evo laptops based on 12th-Gen Intel Core processors from Acer, HP and Lenovo this year; it will scale to 13th-Gen Intel Core-based designs starting early in 2023.

Got a news tip for our journalists? Share it with us anonymously here.
Copyright © 2018 The Channel Company, LLC. All rights reserved.
Tags:
applechromebookgoogleintel 13th genintel innovation eventintel unisonprocessorssemiconductorstech
By Thomas Grillo
Sep 28 2022
12:37PM