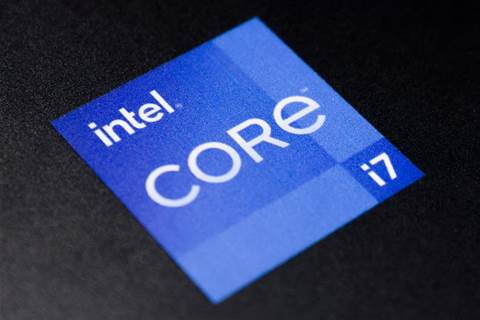 Intel lowered its full-year revenue forecast on Thursday as demand for its chips used in personal computers cools off from pandemic highs, sending shares of the company down five per cent in extended trade.

The semiconductor giant now expects fiscal 2022 revenue between US$65 billion and US$68 billion, compared with its earlier forecast of US$76 billion, as runaway inflation and the reopening of offices and schools lead people to spend less on PCs.

Chipmakers are also under pressure from a spate of COVID curbs in key PC market China and the Ukraine war that have worsened supply-chain snarls and dragged demand further.

Global shipments of PCs are expected to drop 9.5 per cent this year, according to IT research firm Gartner.

Intel draws about half of its revenue from selling the chips that power desktops and laptops.

In the second quarter, revenue at Intel's Client Computing Group (CCG), which supplies PC makers and is the largest contributor to the company's revenue, fell 25 per cent to US$7.7 billion.