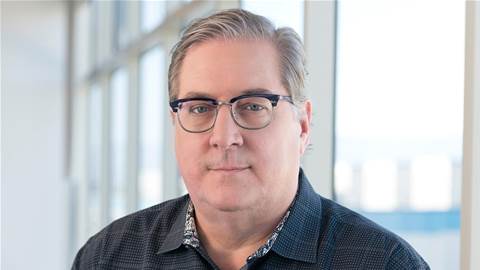 Intel has outlined its strategy as the company focuses on open-source standards, AI reference kits and the ‘Project Amber’ cloud verification service.

Chief technical officer Greg Lavender spotlighted oneAPI, a cross-industry, open-source, standards-based programming model that allows developers to choose the best architecture for the specific problem they are trying to solve.

The initiative is intended to address the evolving needs of developers, software vendors, national labs and researchers.

Intel said it plans to continue building developer tools based on oneAPI, including its oneAPI 2023 toolkits scheduled to ship in December with support for Intel’s latest CPU, GPU and FPGA architectures.

“We are committed members of the developer community, and our breadth and depth of hardware and software assets facilitate the scaling of opportunities for all through co-innovation and collaboration,” Lavender said.

The new AI reference kits are available now on GitHub.

Leidos, a federal government technology contractor and number 11 on the 2022 CRN Solution Provider 500, is among the first to pilot the technology.

It is building a proof-of-concept with Project Amber to protect veterans’ health information for future use in mobile clinics.

Lavender said Project Amber will attest to the authenticity of the processor and the CPU ID to make sure that firmware has not been tampered with.

“We digitally sign it, we encrypt it,” he said.

Recent developments toward standardization and raising the urgency of opportunities and risks “are major steps forward for our industry as it prepares to be Y2Q-ready, or quantum-resistant, by 2030,” Lavender said.

“Many believe Y2Q will have a bigger impact than the ‘millennium bug’ in the year 2000,” he said.

Got a news tip for our journalists? Share it with us anonymously here.
Copyright © 2018 The Channel Company, LLC. All rights reserved.
Tags:
aibusinessdevelopmentgithubintelmlopen sourcesoftware
By Thomas Grillo
Staff Writers
Sep 29 2022
1:34PM