Intel to drop Celeron and Pentium brands for laptops in 2023 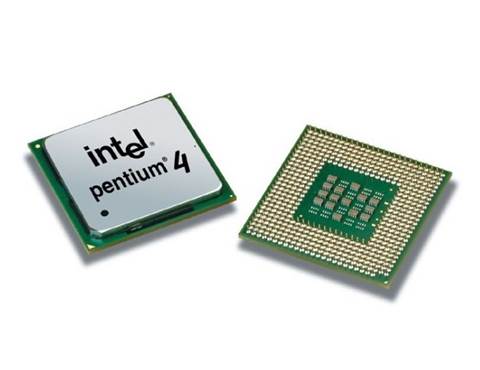 Intel will retire the long-standing Celeron and Pentium brand names for laptop processors in the in the first quarter of next year, to be replaced with the “Intel Processor” moniker.

The chip giant said the move will make product purchases easier for consumers and allow Intel to harpen its focus on flagship brands such as Core, Evo and vPro.

Intel noted it will continue to deliver the same products and benefits within segments and not alter Intel’s current product offerings or roadmap.

The Pentium processor first appeared in 1993 and the Celeron processor in 1998.

Josh Newman, Intel’s vice president and interim general manager of mobile client platforms, said the importance of the PC has only become more apparent as the pace of technological development continues to shape the world.

“Intel is committed to driving innovation to benefit users, and our entry-level processor families have been crucial for raising the PC standard across all price points,” he said.

“The new Intel Processor branding will simplify our offerings so users can focus on choosing the right processor for their needs.”

“That’s all it is…will it have later versions of the architectures? Yes.”

These microprocessors, he said, represent a very small portion of the market including Chromebooks and some embedded devices.

Meanwhile Intel has told customers the company would begin hiking prices on its peripheral chip products in the fourth quarter as chipmakers deal with increasing costs.

“On its Q1 earnings call, Intel indicated it would increase pricing in certain segments of its business due to inflationary pressures,” Intel said.

Got a news tip for our journalists? Share it with us anonymously here.
Copyright © 2018 The Channel Company, LLC. All rights reserved.
Tags:
businessceleronintelintel processorpentiumprocessorssemiconductors
By Thomas Grillo
Staff Writers
Sep 18 2022
9:50AM