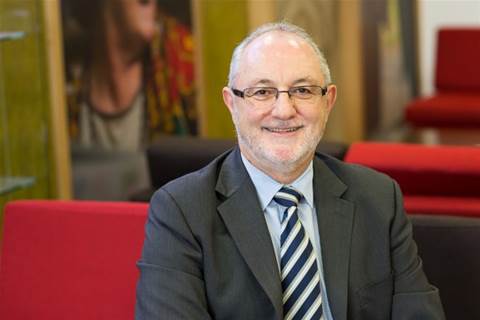 The Inland Revenue department published details of how its business transformation programme that was closed off on June 30 this year, after it kicked off in November 2015.

IRD went through six releases across four stages to complete the customer-facing changes for the programme, that was orignally set to cost $1.7 billion [pdf] in capital and operational expenditure, but which came in under budget at just under $1.5 billion despite the COVID-19 pandemic.

The difference was returned to the government this year and IRD has received requests to share the details of the succesful project so that others could benefit from the tax department's experience.

“This was one of the largest and most ambitious programmes of its kind in the Southern Hemisphere so it’s not surprising that others want to know what we did right, and what lessons we learned in doing it,” IRD deputy commissioner Greg James, in charge of the project, said.

IRD has published a new website, which James said has all of the tools, plans and templates the department used for business transformation for downloading. 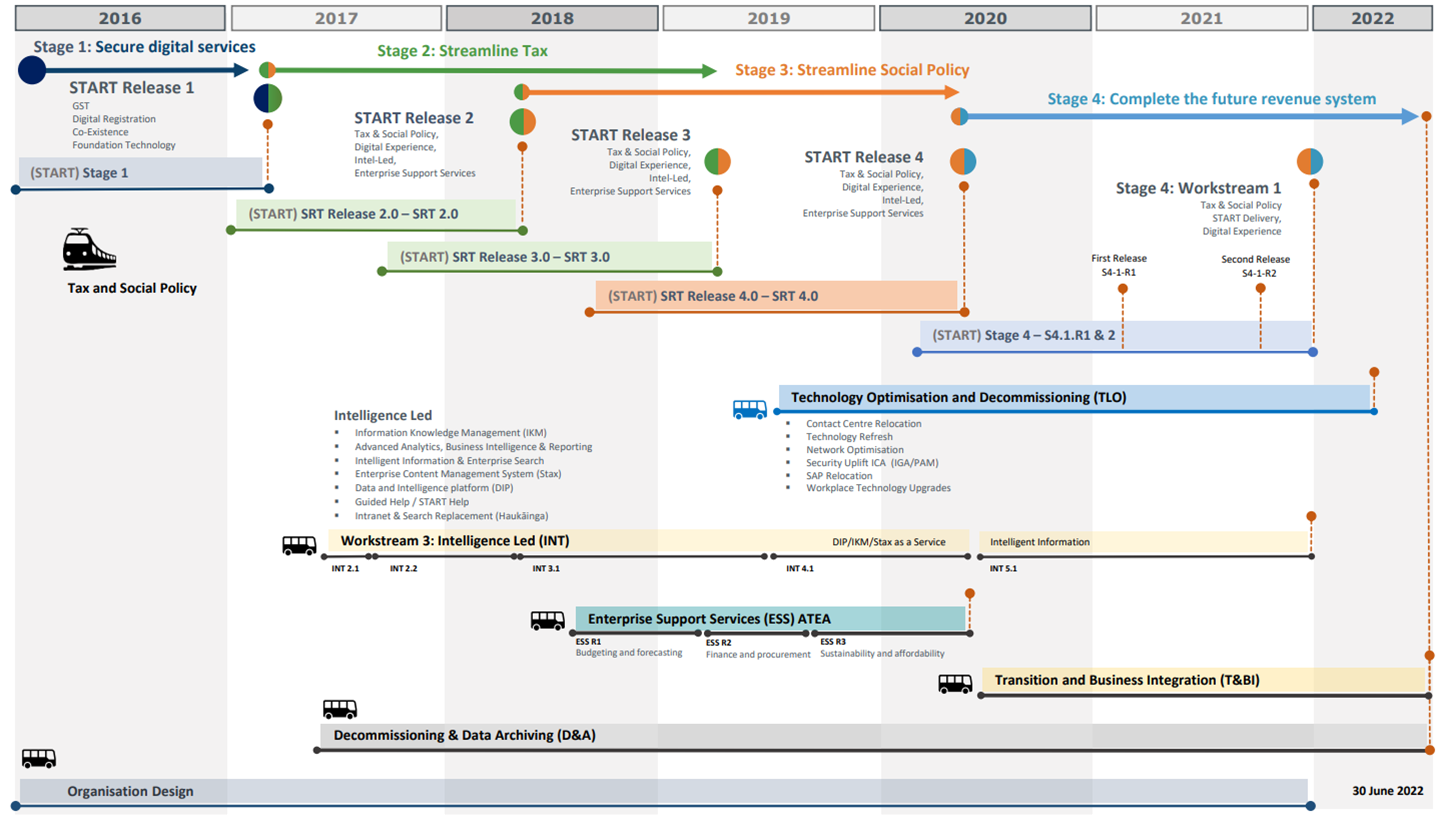 "Each stage of BT is covered, including insights from projects which ran parallel with the programme such as intelligence and analytics, digital ecosystem, and organisational design." James added.

IRD decommissioned IT systems used since the 1980s, replacing them with technology provided by FAST Enterprises in the United States.

Its systems were closed for a week between Thursday October 21 and 28 last year, with businesses given extra time to file their goods and services returns.

The intention behind the business transformation programme was to deliver a digital revenue system that enabled taxpayers to do as much as possible by themselves, in a way and at a time that suited them.

In the process of changing how the IRD went about its business, an opportunity arose to review how the department administered the government's revenue system.

The system is now fundamentally different, with faster access to information digitally, and easier and more flexible for customers while providing greater certainty for them.

Got a news tip for our journalists? Share it with us anonymously here.
© CRN New Zealand
Tags:
businessbusiness transformationfast enterprisesgovernmentgreg jamesirdsap
By Juha Saarinen
Jul 15 2022
2:42PM