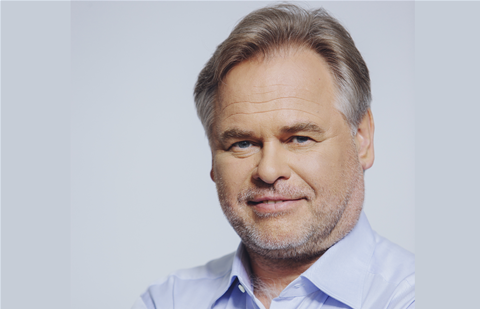 Cybersecurity vendor Kaspersky will transition all distribution for Australia and New Zealand to the recently appointed Leader, after Dicker Data ends its partnership next month.

First reported by the Australian Financial Review, Dicker Data has announced that it had decided to end its distribution partnership with the Russia-headquartered, multinational vendor earlier this month, after first signing it in 2019.

The report said the decision was “in no small part motivated” by the Ukrainian heritage of its chief operating officer, Vladimir Mitnovetski.

“The Western guys have a responsibility to act,” he said. “It’s hard on the Russian guys we dealt with ... [But] Vlad is Ukrainian, and we’re much more closely affected by that. Even if we weren’t, sometimes you just need to do things,” Dicker Data chief executive David Dicker told the AFR.

A Kaspersky spokesperson confirmed the report, saying the partnership with Dicker Data will end on 30 April 2022.

“We thank the whole Dicker Data team for all their hard work, dedication and support over the past three years and we wish them well,” the spokesperson said.

“Kaspersky is focused on its mission to build a safer world. Our business operations remain stable and we guarantee the fulfilment of our obligations to partners – including product delivery and support and financial transaction continuity.”

The company also said it will be “transitioning all distribution” to Leader, which it appointed as ANZ distributor in February 2022.

“Together with the Leader team, we’re committed to ensuring a smooth and easy transition,” the spokesperson added.

Earlier this month, Kaspersky said its business operations “remain stable” and “haven’t been harmed” by the economic sanctions issued against Russia for its recent invasion of Ukraine.

The company said at the time that it guarantees the fulfilment of its obligations to partners and customers, including product delivery and support and financial transaction continuity.

Got a news tip for our journalists? Share it with us anonymously here.
Copyright © CRN Australia. All rights reserved.
Tags:
businessdicker datakasperskyleadertech
By Nico Arboleda
Mar 23 2022
10:05AM