Kiwi women open up about breaking IT industry bias 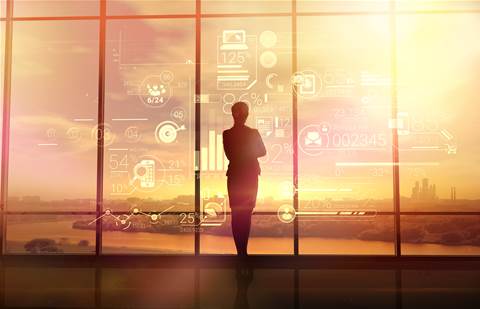 Today, some of Aotearoa’s tech leaders came together online to share some of the wisdom and advice they have gained in their years spent as women within the IT industry.

Four women spoke to the audience about the challenges that they have faced on their journey to becoming STEM leaders.

The speakers were refreshing and spoke with an honesty and earnestness that combined the gritty reality of facing bias with the inspiration of overcoming it. 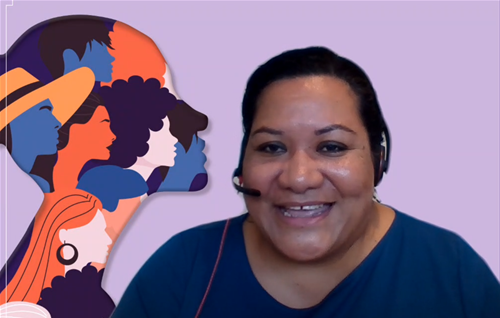 “In 2022, it feels like we should be a lot further along on this than what we are,” began AA Insurance digital experience manager Kato’one Kaho, a line that echoed throughout the rest of the event.

Kaho spoke of facing bias being both Pasifika and a woman and described the relief she felt when she found her employer would allow her to have an apostrophe, the last letter in the Tongan alphabet, in her email, which spoke to a wider truth in technology as a whole.

Kaho also offered a key piece of advice for women in the field: Build your own boardroom – if you were a business, you would only allow those in who wanted you to succeed, and you should offer yourself the same respect in regards to those who you listen to. 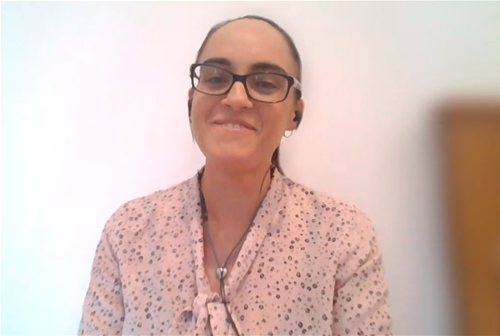 Suncorp scrum master Kheila Webster followed with a story of her young pregnancy and the judgement and negativity she faced as a result – a story she shared in the hopes of dispelling the biases held against the many women who find themselves in a similar situation.

“After every challenge, setback or wrongdoing, I could have listened to what people told me and how they made me feel. But instead, I learned from these experiences and used them to ignite a fire within me,” she said.

“Let us be the ones who band together and take action instead of pushing each other further apart. Let's break the bias so that everyone has an equal opportunity in life to be the authentic self and to track chase their dreams just like I am with all that they have.” 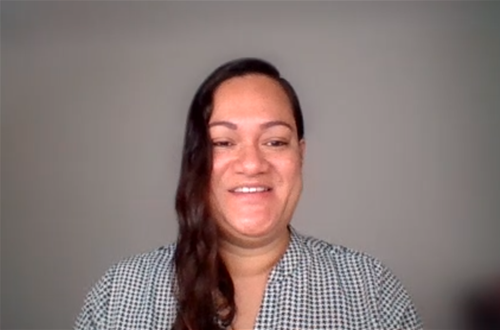 Halaevalu Tuipulotu, a community mathematics tutor and promising engineering intern at Fletcher Construction, spoke of the challenges she felt as a Tongan women studying for her degree, and how she took her love for mathematics to the children of her community so that they could learn to love maths in an environment free from bias.

“My math colleague asked me ‘Oh, why why didn't you want to take another course that's easier since you have a family to look after?’ I didn't know what to say. I wanted to cry and just felt embarrassed. So I laughed it off and replied in my head, ‘Then why do I achieve the same grades as others who are single and have parents and have everything?’,” she related, referencing the loss of her parents at the age of 14.

“My encouragement to all women out there, going through what I've gone through, is never back down. If someone made you feel you're less because you're a woman, I want you to make sure you use that to empower yourself to shoot yourself to the sky where people look up to you … You shine bright, like a star.” 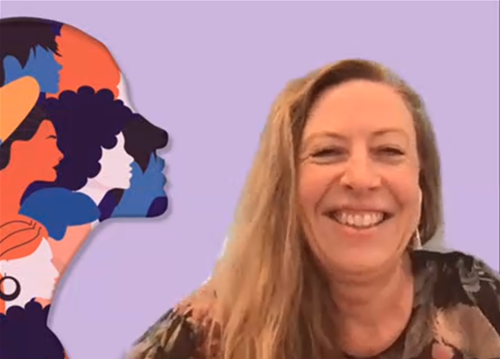 “The issue is actually a patriarchal system that socialises us into certain expectations,” she explained.

“Men are often more socialised to be confident in their decisions and, as women, we often internalise ‘it must be us our lack of knowledge, our lack of information’. Actually, often the case is no one knows more than you they're just more confident or they appear more confident … My encouragement would be, you have everything you need right now. Just say yes, say yes to the opportunities, and then figure it out, because it's all there.”

Each shared their view on how the industry can continue to progress toward breaking the bias through transparency, engaging girls with STEM early, and challenging the male-centric norm.

Perhaps the biggest takeaway, is that no person should be afraid to ask for help and support, and every person should be willing to have hard conversations, recognise existing biases, and offer to support those who need it.

Got a news tip for our journalists? Share it with us anonymously here.
© CRN New Zealand
Tags:
afqybreakingthebiasbusinessinternational womens daytrendswomen in tech
By Ben Moore
Mar 8 2022
1:32PM